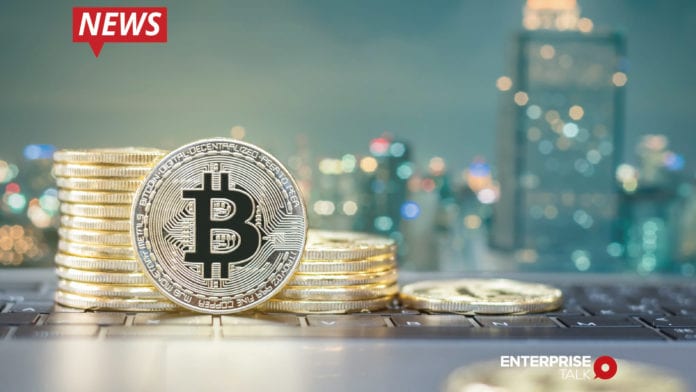 Curious about crypto but put off by the complexity? With Node, a new plug & play device by Incognito, there’s no messing about with exchanges to find the best crypto to buy. Now, anyone can generate Bitcoin, ether and more, for less energy than it takes to power their laptops.

Mining for coins has been controversial, to say the least. It costs a fortune, guzzles energy, and takes up a lot of space. Node is not a typical mining machine. Built by the gadget geeks at Incognito, Node earns crypto while being smaller than an Alexa, and more energy-efficient than a toaster.

Building mining rig or entering lines of code are now things of the past. The hand-sized device just needs to be plugged into any socket & it will start running.

Why is Node so energy efficient? Node runs a next-generation, energy-efficient blockchain, the Incognito Chain. The Incognito Chain is a Proof of Stake chain, which replaces the need for computational power with simply staking cryptocurrency to validate new blocks and earn rewards. All this to say that Node draws just 1.5 kWh per day – or 8 cents in the U.S.

Typically, miners can only earn one coin per chain. This is where Node shines. The privacy-focused Incognito blockchain is designed to attach to any major blockchain to allow anyone to send and receive coins confidentially. So when someone makes a private BTC transaction, someone else will make BTC, the same goes for ETH & other coins.

Strategies to Minimize the Cost of Data Collection and Storage