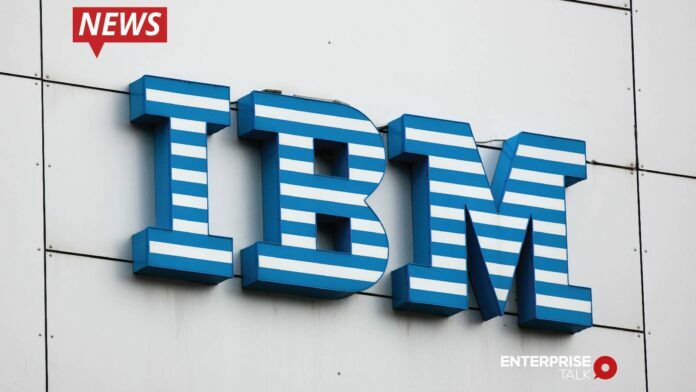 Company achieves a quantum volume of 64 through full-stack improvements

Today, IBM has unveiled a new milestone on its quantum computing road map, achieving the company’s highest Quantum Volume to date. Combining a series of new software and hardware techniques to improve overall performance, IBM has upgraded one of its newest 27-qubit client-deployed systems to achieve a Quantum Volume 64. The company has made a total of 28 quantum computers available over the last four years through IBM Quantum Experience.

In order to achieve a Quantum Advantage, the point where certain information processing tasks can be performed more efficiently or cost-effectively on a quantum computer, versus a classical one, it will require improved quantum circuits, the building blocks of quantum applications. Quantum Volume measures the length and complexity of circuits – the higher the Quantum Volume, the higher the potential for exploring solutions to real-world problems across industry, government, and research.

To achieve this milestone, the company focused on a new set of techniques and improvements that used knowledge of the hardware to optimally run the Quantum Volume circuits. These hardware-aware methods are extensible and will improve any quantum circuit run on any IBM Quantum system, resulting in improvements to the experiments and applications which users can explore. These techniques will be available in upcoming releases and improvements to the IBM Cloud software services and the cross-platform open-source software development kit (SDK) Qiskit.

“We are always finding new ways to push the limits of our systems so that we can run larger, more complex quantum circuits and more quickly achieve a Quantum Advantage,” said Jay Gambetta, IBM Fellow and Vice President, IBM Quantum. “IBM’s full-stack approach gives an innovative avenue to develop hardware-aware applications, algorithms, and circuits, all running on the most extensive and powerful quantum hardware fleet in the industry.”

The IBM Quantum team has shared details on the technical improvements made across the full stack to reach Quantum Volume 64 in a preprint released on arXiv, today.