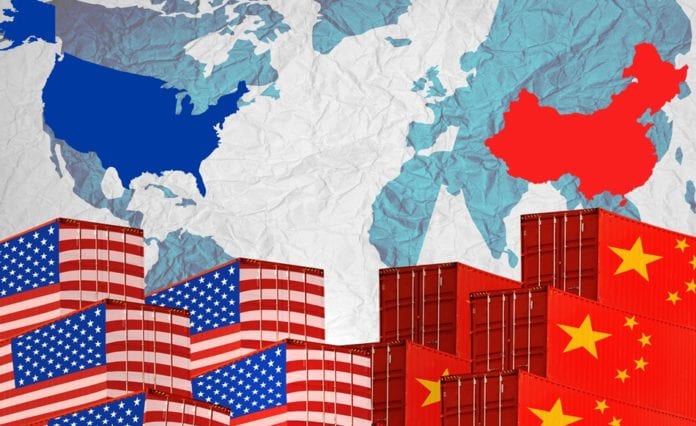 After the trade war with the US, Huawei Technologies has unveiled an open lab for the next-generation 5G wireless network in the Junggu district of Seoul in South Korea. The company has spoken of plans to invest about $5 million in the lab, Huawei’s first open 5G services development center in the world that will allow other companies to test their platforms, sources from the company said. The launch was quiet and low key, with no media coverage.

“Based on the philosophy of “In Korea and for Korea” and the strength of its own 5G network, Huawei will build a 5G ecosystem through cooperation with a number of South Korean ICT companies and especially small-and-medium enterprises,” Huawei’s Korea office said in a statement.

After the U.S. decision, earlier this month to ban American tech and telecom firms from doing business with Huawei, Washington has also been urging its allies like South Korea, to bar the Chinese company from their 5G networks. Though Huawei was interested in promoting the launch to as many Korean small-and-medium enterprises as possible, they decided to play a low key in case the smaller companies faced trouble from the US. Some heads of South Korean enterprises attended the event, but Huawei did not disclose any names.

The U.S.-China trade war has created a sticky situation for South Korea that is caught between its critical security ally -US and the biggest trading partner- China.

Sandvine Extends its Relationship with TELUS through Multi-Year Deal

The Future of AI – Abundance of Data Can be Detrimental