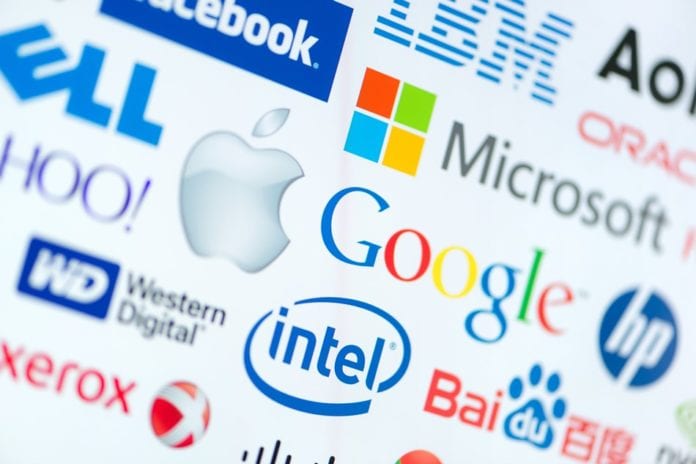 Many more software companies based in the US, some that fall in the top brands, and some that don’t, will be facing the music with Trump’s blacklisting of Huawei and some other Chinese companies. The trade tariff will hit them even harder, it is likely.

With new trade regulations in place, most brands that want to continue doing business with China will need US government approval to continue their business relationship with Huawei. The approvals and licenses in question will be difficult to come by, say experts.

Back in 2017, Red Hat was proud to be associated with Huawei, but tables seem to have turned now “We are honored to expand our strategic relationship with Huawei, enabling leading global telecommunication companies with the power of open source to innovate and compete,” Red Hat’s telecom marketing director Margaret Dawson had been quoted as saying in a Press release back then.

While most of the focus has been on brands like Intel, Qualcomm, Broadcom, and Google, who were component suppliers to Huawei, the enterprise software part of the industry will also be hit hard. Huawei has business dealings with almost all major software companies in the US -VMware, Red Hat, Microsoft, IBM, Oracle and even, to some extent, Amazon Web Services. Some of them like AWS compete with local brands like AliBaba.

The dealings are of various kinds.

While with some brands, it is about providing Huawei with infrastructure technology, some others sell their software bundled in Huawei hardware, sometimes to joint customers. Some have joint market dealing like co-developing products. The overall situation for almost all technology brands is a bit unclear, most of them not commenting on the effect the government’s action will have on their business. While most will not immediately cut off business relations, the path now will be difficult for them. Their dealing for licenses will now be with the Committee on Foreign Investment in the United States (CFIUS) – a committee that reviews deals with foreign entities. It has recently been severely clamping down on deals involving China’s investment in the US. The situation has been well summed up by Yale professor Paul Bracken in his dialogue with Business Insider. “International business for the past 20 years has been built on agile cross-border value chains. Now, a big break in the circuit has been installed,” as he describes Trump’s cold war on China. “Companies will be extraordinarily averse to discussing this issue for fear of pissing off the Chinese authorities. Bringing attention to your American character is going to put you in the crosshairs of officials in China who are looking for a target to bag,” Bracken said.

However, stress does not stop here. With the US clamping its trade relations, China could now retaliate in a way that could spell real trouble for multinational software brands. At present, Chinese policies are already very restrictive to foreign brands, and this block will make them squeeze the American firms even harder since as the US companies are shutting down offices in China, this may be their last chance to get some IP before they finally leave,  Bracken said. His opinion is supported by Oracle’s recent shutting down of its R&D center in China, laying off about 1000 people.

However, the scariest prospect is for the safety of US executives of tech companies working in China. After the arrest of Huawei’s CFO, Meng Wanzhou, the daughter of Huawei Technologies’ billionaire founder Ren Zhengfei, retaliation is a complete chance. While she is merely fighting extradition from Canada to the US, executive stuck in China may not be lucky enough to get off so easy.

The fear is, that in many other countries, possibly China too, civil offenses are not treated differently from criminal ones.