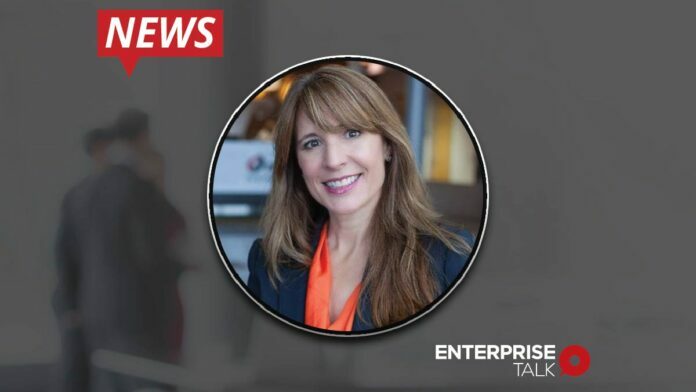 “I am delighted that Holly has been selected for the WIPL and TXDC awards. Holly is a business strategist who can solve complex problems and motivate her employees. She’s also a great lawyer, ”said Kevin Jones, director and chief executive officer, Rackspace Technology. “Holly’s commitment to diversity and women in the legal and tech industries is inspiring.”

Corporate Counsel honors Windham for “Leadership through Crisis” in the “Technology, Media & Telecom” category in the course of her work as Chief Legal Officer at Rackspace Technology. The “WIPL” awards for the year 2021 are given to legal advisors, executives and partners of law firms who have demonstrated their commitment to the advancement of women in law. These outstanding women will be honored at an award dinner on October 7th at the  Women, Influence & Power in Law Conference  in Washington, DC

TXDC honors Windham as Top General Counsel 2021 for her work promoting diversity, inclusion and belonging both internally at Rackspace Technology and in external forums in the legal and technology industries. This award is presented annually to executives in American companies who are committed to diversity and the general good of society and who demonstrate a high level of integrity and ethical behavior.

Windham will receive the award at the upcoming  Legal Diversity Summit  on September 28th.

TXDC is committed to promoting a learning atmosphere in which companies can expand and use their knowledge of diversity. Through a variety of events and programs, the TXDC is the primary resource for developing best practices and leaders in Texas.

Holly Windham is Executive Vice President, Chief Legal and People Officer, and Corporate Secretary at Rackspace Technology. As a member of the executive team, Windham heads various departments including Legal, HR, Ethics and Compliance and Government Affairs worldwide and is Corporate Secretary to the Board of Directors. In these roles, Windham 2020 was instrumental in guiding the company through its Nasdaq IPO while also leading global HR concerns through the COVID-19 pandemic.

Knowing that diversity, inclusion and belonging are innovations, Windham is an advocate for creating work environments where employees are encouraged to be themselves. Her leadership philosophy is to empower the people around her by helping them realize their own potential and create their own career paths. Windham believes that opportunities are gifts that must be made the best of and passed on.

Windham has combined her passion for business and technology with a belief in creating opportunity for others by serving on the Advisory Committee of the Colorado State University Institute for Entrepreneurship. In this role, Windham has coached university entrepreneurs in advancing their ideas and creating startups. Windham also currently serves on the board of directors of the Internet Association, the leading business association and advocate for global Internet companies on public relations issues.