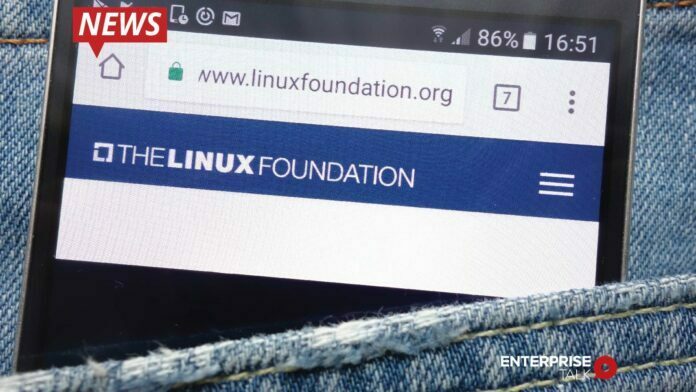 Silva and Chancellor’s exclusive focus is to maintain and improve kernel security and associated initiatives in order to ensure the world’s most pervasive open source software project is sustainable for decades to come.

Linux is fueled by more than 20,000 contributors and as of August 2020, one million commits. While there are thousands of Linux kernel developers, all of whom take security into consideration as the due course of their work, this contribution from Google to underwrite two full-time Linux security maintainers signals the importance of security in the ongoing sustainability of open source software.

“At Google, security is always top of mind and we understand the critical role it plays to the sustainability of open source software,” said Dan Lorenc, Staff Software Engineer, Google. “We’re honored to support the efforts of both Gustavo Silva and Nathan Chancellor as they work to enhance the security of the Linux kernel.”

Chancellor’s work will be focused on triaging and fixing all bugs found with Clang/LLVM compilers while working on establishing continuous integration systems to support this work ongoing. Once those aims are well-established, he plans to begin adding features and polish to the kernel using these compiler technologies.

Chancellor has been working on the Linux kernel for four and a half years. Two years ago, Chancellor started contributing to mainline Linux under the ClangBuiltLinux project, which is a collaborative effort to get the Linux kernel building with Clang and LLVM compiler tools.

“I hope that more and more people will start to use the LLVM compiler infrastructure project and contribute fixes to it and the kernel – it will go a long way towards improving Linux security for everyone,” said Chancellor, Linux maintainer.

Gustavo Silva’s full-time Linux security work is currently dedicated to eliminating several classes of buffer overflows by transforming all instances of zero-length and one-element arrays into flexible-array members, which is the preferred and least error-prone mechanism to declare such variable-length types.

Additionally, he is actively focusing on fixing bugs before they hit the mainline, while also proactively developing defense mechanisms that cut off whole classes of vulnerabilities. Silva sent his first kernel patch in 2010 and today is an active member of the Kernel Self Protection Project (KSPP). He is consistently one of the top five most active kernel developers since 2017 with more than 2,000 commits in mainline. Silva’s work has impacted 27 different stable trees, going all the way down to Linux v3.16.

“We are working towards building a high-quality kernel that is reliable, robust and more resistant to attack every time,” said Silva, Linux maintainer. “Through these efforts, we hope people, maintainers in particular, will recognize the importance of adopting changes that will make their code less prone to common errors.”

“Ensuring the security of the Linux kernel is extremely important as it’s a critical part of modern computing and infrastructure. It requires us all to assist in any way we can to ensure that it is sustainably secure,” said David A. Wheeler, the Linux Foundation.

“We extend a special thanks to Google for underwriting Gustavo and Nathan’s Linux kernel security development work along with a thank you to all the maintainers, developers and organizations who have made the Linux kernel a collaborative global success.”

Funding Linux kernel security and development is a collaborative effort, supported by the world’s largest companies that depend on the Linux operating system. To support work like this, discussions are taking place in the Securing Critical Projects Working Group inside the OpenSSF.

COVID-19 – Majority of IT Leaders Expect a U-shaped Recovery