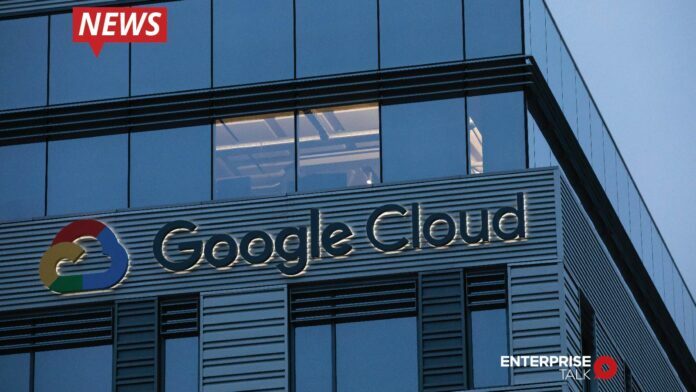 LF Networking (LFN), which facilitates collaboration and operational excellence across open source networking projects, announces Google Cloud has joined as a Platinum member. Since its beginnings, Google’s mission has been to organize the world’s information and make it universally accessible and useful, and Google Cloud’s vision is to be the most trusted, simple, innovative cloud for customers around the world. Through its membership, Google will further the acceleration of open source technologies across cloud native networking, telecoms, network automation, 5G, and more.

Read More: CIOs are Eager to Engage with Startups for Innovation Opportunities

“We look forward to working with all members and the larger community to continue to find ways to bring further value to consumers and communications services providers alike, demonstrating how public cloud can help fundamentally transform networking in new and exciting ways,” said Amol Phadke, Managing Director: Global Telecom Industry Solutions, Google Cloud. “Google’s excellence in creating and sponsoring components like Kuberntes, Istio and Knative—and successfully integrating them into products like Anthos—will be a key pillar within the Linux Foundation Networking.”

“We look forward to Google’s collaboration in powering the future of open networking,” said Arpit Joshipura, general manager, Networking, Edge and IOT, the Linux Foundation. “As technology evolves, cross-vertical integration is increasingly important. Google’s expertise and leadership is a welcome addition to the LFN community.”