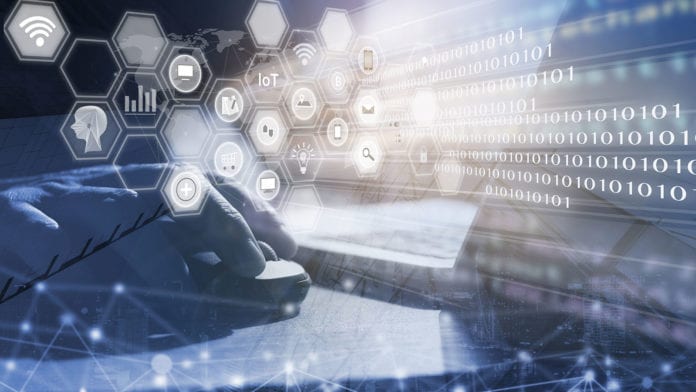 GMO GlobalSign, a global Certificate Authority (CA) and leading provider of identity and security solutions for the Internet of Things (IoT), announced that it has launched an IoT developer program designed specifically to assist developers with device identity integrations that strengthen security operations for IoT and industrial IoT (IIoT) ecosystems.

A key component of GlobalSign’s IoT developer program is the IoT developer portal. The portal significantly improves integration productivity by providing a centralized location where developers can access all the tools they need to successfully integrate Public Key Infrastructure (PKI)-based device identity as part of their IoT security component. It houses a complete set of integration tools including an SDK, client libraries, utilities, API documentation and integration guides to jumpstart the process of integrating PKI-based identity in IoT devices and endpoints of all kinds.

Developers are often faced with the challenging process of sifting through an abundance of unorganized and disparate information to find the IoT security solution that works best for them. GlobalSign’s IoT developer program and portal aim to change all that by enabling developers to more easily build secure device identity integrations.

“GlobalSign’s IoT developer portal is the ideal IoT security information hub where developers can interact with our IoT Solutions Group team to develop and test their proof of concept with free X.509 digital test certificates and get the guidance needed to successfully provision device identities. Validating a PoC using live certificates on customer’s own devices makes it easy to scale into production-level operations,” said Nisarg Desai, Director of Product Management, IoT, GlobalSign.

The IoT developer portal establishes separate and private extranet areas for individual organizations to maintain the privacy of each project until it is completed and ready to be unveiled. By storing all the resources in one place, offering integration guidance and providing live test certificates, the IoT developer portal enables zero cost PoC for secure device identity integration.

“Increasing pressure from pending federal regulations to ensure unique device identities – especially for industrial applications — adds urgency to IoT security integrations. Knowing what a challenging, but critical, the process of creating a secure IoT device is, we set out to make it as easy as possible for IoT developers to build, plan and test their products. We put everything in one place, so serious developers don’t have to chase what they’re looking for,” added Desai. “We’re one of only a handful of IoT developer portals out there, and the only one created by a CA focused on device identity and security, so we’re ahead of the curve. That is an accomplishment which our customers and partners appreciate. They’re using it to secure IoT devices with trusted identities, streamline IoT integrations with proven tools and methodologies, and accelerate their own products’ time to market.”

Insider Threats – the Trickiest Risk the Firms Need to Combat