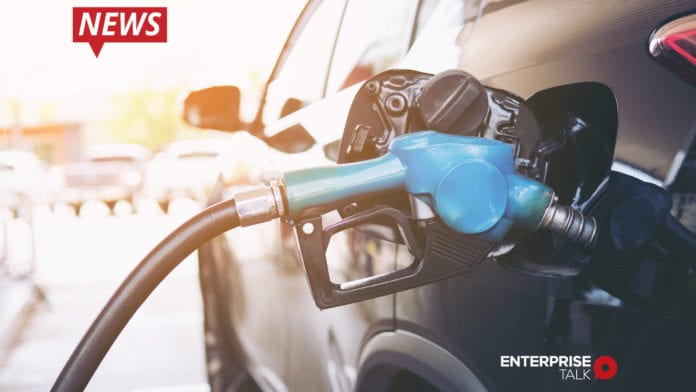 The global robotic refueling system market accounted for US$ 10.2 Mn in 2018 and is expected to grow at a CAGR of 39.1% during the forecast period 2019 – 2027, to account for US$ 194.0 Mn by 2027.Automated/robotic fuelling systems can eliminate operation personnel’s exposure to flammable liquid and repetitive strain injuries. As this system helps in reducing interactions between vehicles and personnel, risks such as tire burst exposure, falling objects, and collision with other vehicles can be averted.

Also read: Where do AI Startups Stand in the AI Value Chain Game?

Additionally, in the construction industry, refueling cars, trucks, machinery, or other vehicles is a common activity, but it can be an awfully hazardous job if done imperfectly. Not just improper fuelling can cause fires, burns, or explosions, but the diesel or petrol itself is also a hazardous material with the potential for spills and leaks.The main focus of robotic fuelling is to explore improvements over existing systems (manual) mainly by cost reduction (personnel cost) through automation. Simplification in robotic fueling can be achieved by the redesign of the vehicle positioning and fuel dispensing systems.The latest refueling systems use a laser scanner to determine the vehicle position as opposed to expensive video imaging equipment used by previous designs. Fuel dispensing can be improved by a nozzle redesign and less complicated mating process of the fuel nozzle and the fuel port, which reduced the number of autonomous tasks that needed to be performed by the robotic arm. No requirement for operators on-site to man fuel stations and refuel vehicles is considered to the major driving factor for the robotic fueling system market remarkable growth rate during the forecast period from 2019 – 2027.Some of the key manufacturers in the robotic refueling system market across the globe include Scott, Fuelmatics, Neste, Rotec Engineering, and Gazprom Neft among others. North America holds the largest robotic refueling system market share in terms of revenue. The rise in the production of shale gas is significantly driving the scope of the robotic refueling system in the region. Further, North America has over 14% of the crude oil and 6% of the natural gas reserves in the world.Out of these, the region supplies 23% of the oil and 27% of gas in the world. Also, the region is the second-largest solar power and wind energy generator and the second-largest supplier of hydropower in the world. The region represents over 22% of the total energy consumed globally. The US and Canada are witnessing exceptional growth in the production of shale reserves, fossil fuel, oil sands, and tight oil. A strong reserve of oil & gas is anticipated to offer tremendous opportunities to both manufacturers and providers in the robotic refueling system market.