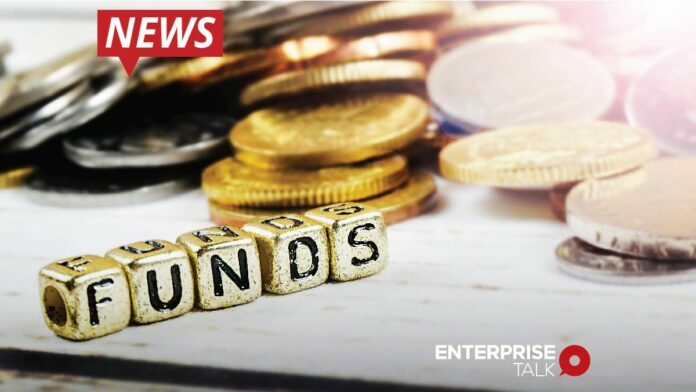 Breaking Employment Barriers Around the World Deal, an international payroll firm, today has 156 million Series C funding led by the YC Continuity Fund. Announced that it has raised dollars and has Ali Rougani on its board.

The round was co-led by existing investors Andreessen Horowitz and Spark Capital. The round also included Dara Khosrowshahi, Lachy Groom, Jeffrey Katzenberg, Jeff Wilke and Anthony Schiller. With a valuation of $ 1.25 billion, Deal has emerged as a market leader in global payroll and compliance.

Deal enables companies to maintain compliance and hire different people in different locations. Employment of overseas employees and contract employees and training for new employees can be completed within 5 minutes without the need for a local corporation. Payroll in over 120 currencies can be done with just one click.

The deal was co-founded in 2018 by MIT graduates Alex Bouaziz and Shuo Wang. When the pandemic broke out, Deal was already focused on this issue and was in a great position to help companies adapt to dramatic changes in work styles and hiring standards.

Alex Bouaziz, CEO of Deal, said: “We have launched a deal to be a solution for companies looking to hire anywhere in the world, from Argentina to Zambia. We have a large number of companies essentially We set out to solve a problem that we found difficult. Deal was used to integrate everything into a reliable product, hiring and paying, as well as providing the best experience for members of our global team. This third major investment will open even more doors for companies, employees and contractors around the world. ”

In 2020, Deal increased its revenue by 20 times and now supports more than 1800 companies worldwide. Deal has made a series of rounds of funding due to its rapid growth, raising a total of $ 206 million within a year.

With this Series C funding, Deal will continue to expand internationally, opening up new markets in 2021 and establishing 80 new proprietary entities around the world. Deal also plans to hire talented people around the world and expand its team. Deal will also focus on characteristics such as employee equity and open APIs to fully improve, build and grow the products it offers.

YC Continuity’s Ali Rogani said: “People’s way of working is fundamentally changing, and deals are at the forefront. Deal has been and will always be at the forefront of remotework before the pandemic. This team is a company. Has the unique ability to remove obstacles to remote work so that we can hire the best people from all over the world, not just the best people in the suburbs. ”

Uber CEO Dara Khosrowshahi said, “A platform that streamlines complex and cumbersome payroll and compliance and removes obstacles so that companies around the world can hire the best people, not the closest people, anywhere. We are pleased to be able to invest in the deal. ”

The deal’s own team is fully remote, with seven employees increasing to more than 120 in 26 countries since January 2020. CB Insights predicts that the virtual HR software industry will grow to $ 43 billion by 2026 as technology platforms like Deal help companies move to remote-first work styles .