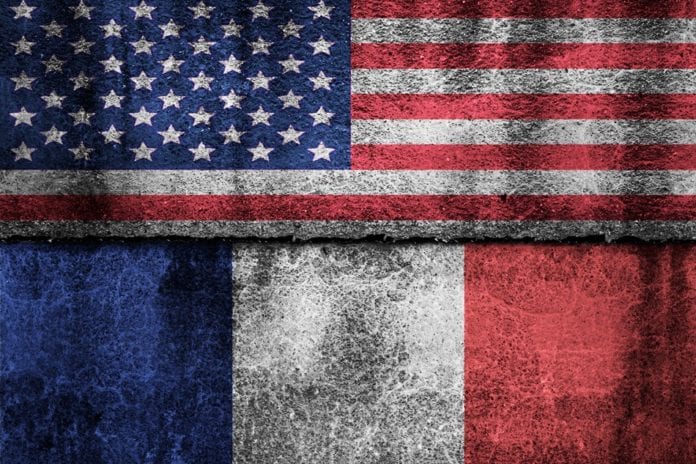 Speaking at the opening of a French Tech summit a day after the Trump administration hit Chinese telecoms giant Huawei with severe sanctions on national security grounds, the French President Emmanuel Macron has expressed concern on the freewheeling U.S. business model. He said he felt the ‘private sector had too much influence on U.S. policy and Europe should offer a middle way between China’s state control and U.S. laissez-faire’.

Macron said he favored making stronger merger and acquisition rules in Europe, to make sure European software firms are not gobbled up by U.S. firms. A former investment banker, Macron has been criticized by opponents for being too close to big business and pushing through tax reforms that favor the wealthy. With the European election less than two weeks away, Macron himself faces pressure from the far right, for his call for ‘a Europe that protects’ by shielding its companies from being annihilated by foreign corporate giants.

“The United States is a formidable continent but they have a model which is completely steered by big private sector players and which is no longer subject to democratic checks and balances,” Macron said at the end of a question and answer session at a tech summit in Paris.

Specifically, Macron wants Europe to be the global ambassador for tougher regulation of digital technology trade. He recommends finding a way between what he calls ‘an excessively lax the United States and an over-restrictive China’.

He is spearheading European efforts to force Google, Amazon, Facebook Inc., and Apple Inc. (GAFAs) to pay more tax at the source of revenue. This is a stand for urging tech companies to do more for the “common good” in society,

“In Europe, we are building a model that is competitive, innovative … that is democratic and driven by the common good,” Macron said.

The importance of design thinking in a digital transformation journey

Questions to ask About Digital Transformation in a Pandemic Environment