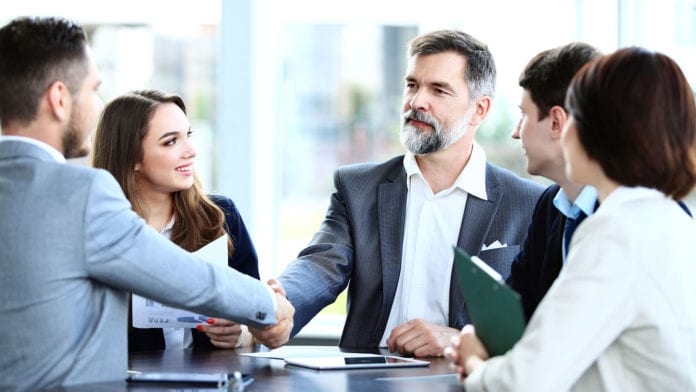 FatPipe Networks, the inventors and multiple patents holder of key SD-WAN technologies, announced that it has partnered with RingCentral to deliver enterprise quality unified communications and collaboration to its customers.

FatPipe scored high on RingCentral’s mean opinion score (MOS) tests performing better than others and remaining in the green zone even when packet drops exceeded 15 percent. This provides end-users with the best possible experience given line conditions. Fatpipe assists in managing jitter and latency to ensure that corporate customers get the best experience. With FatPipe’s technology, there is no need for a dedicated express route line or to duplicate packets to achieve this performance. Duplicating packets doubles the bandwidth consumption at the provider’s and the end user’s end, resulting in increased costs. Providers benefit from FatPipe’s patented technology by continuing to overprovision their data circuits, contributing to their profitability. End-users benefit by having extra bandwidth freed up for other applications.

How Bots Are Altering the Future of Enterprise