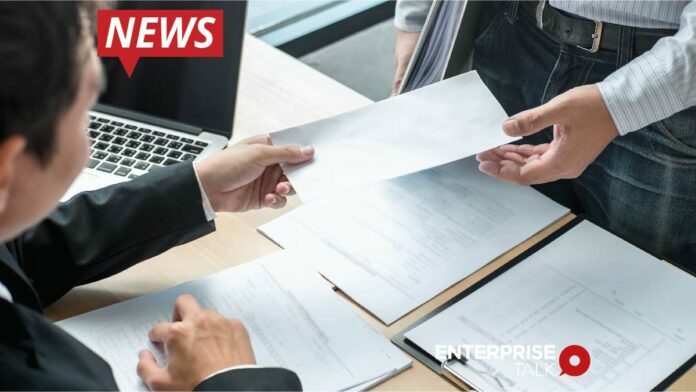 Everspin Technologies, Inc. (NASDAQ: MRAM), the market leader in MRAM, today announced that Daniel Berenbaum has notified the company of his decision to resign as Chief Financial Officer to pursue another opportunity overseas. Mr. Berenbaum’s last day with the company is expected to be on April 16, 2021.

“We would like to thank Dan for his contributions to the company and wish him well in his future endeavors,” said Darin Billerbeck, Interim Chief Executive Officer of Everspin.

In connection with Mr. Berenbaum’s resignation, the company has appointed Aparna Oka to serve as the company’s principal financial officer and principal accounting officer on an interim basis, effective April 16, 2021, while the company conducts a search for its next Chief Financial Officer. Ms. Oka currently serves as Corporate Controller of Everspin.

Also Read: What Would Be An Effective Employee Learning Strategy?

IoT and Edge Computing Will Increase with 5G Adoption