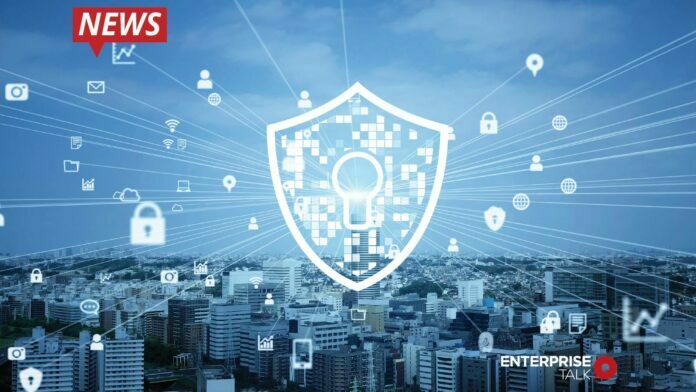 Endace today announced a strategic partnership with Corelight, provider of the industry’s first open network detection and response (NDR) platform, that will provide security teams with rich insights and detailed forensic data that accelerate the process of detecting, analyzing and responding to network security threats.

Corelight sensors produce rich, protocol-specific logs for incident response and threat-hunting workflows within any SIEM. When integrated with EndaceProbe™ Analytics Platforms these logs include “Pivot-to-Vision” links which connect SIEM events to the related packet data recorded by the EndaceProbes on the network. Security analysts can quickly investigate incidents from their SIEM using a single click drill-down to analyze recorded network history and investigate a threat event’s packet data in granular detail.

Read More: Top 5 Signs that suggest it’s Time to End an IT…

Additionally, Corelight’s Software Sensor can be hosted directly on the EndaceProbe platform in Application Dock™, the EndaceProbe’s powerful analytics hosting environment. This allows joint customers to simplify deployments and extend Corelight sensor coverage by deploying sensors wherever they have an EndaceProbe deployed. New Corelight virtual sensors can be deployed at any time in minutes on EndaceProbe, providing much needed agility in the fight to defend the network.

“Security analysts are in desperate need of faster, more accurate incident response workflows. They have a tough job closing out security incidents when evidence such as system logs may have been modified or wiped by an attacker. However, what attackers can’t change is the packet record of what happened on the network and the vast majority of attacks happen across the network.” said Cary Wright, Endace VP of Product Management.

“The power of this integration is having one click access to all this network data right from within the SIEM” said Vijit Nair, senior director of product management at Corelight. “Security teams need fast access to rock-solid evidence so they can remediate threats before they progress to more serious stages and analysts don’t have time to learn lots of different tools. Having both Corelight logs and Endace packet data accessible right from within the SIEM means all the data needed to identify, investigate and remediate threats is right at their fingertips.”

A solution guide to the integration can be found at endace.com/corelight. Corelight has also joined Endace’s Fusion Partner program.

The Endace Fusion Program enables market-leading, cybersecurity and network monitoring partners to use EndaceProbe’s API integration and Application Dock™ VM hosting to connect their solutions directly to Network History. This allows network and security analysts to streamline and automate detection and investigation, choose from industry-leading security and performance solutions, and deliver shared access to a common, authoritative source of network history to all applications and teams that need it.