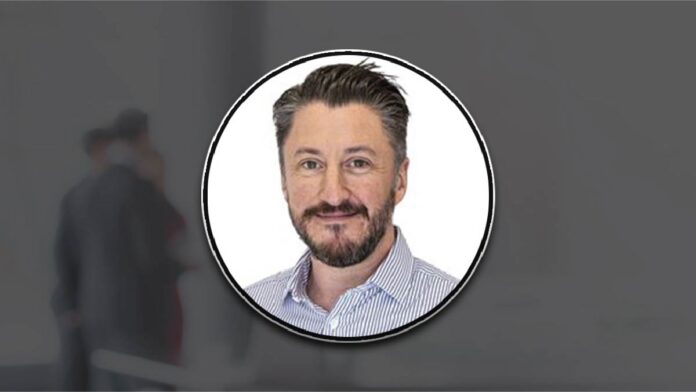 Egress announced today that it has hired Steven Malone as its new VP of Product Management to spearhead the ongoing development of its industry-leading human layer security platform. Malone joins Egress from Mimecast, where he played a key role in delivering their email security product strategy and driving revenue growth during an eight-year tenure that saw them IPO in late 2015.

Malone’s appointment supports a year of rapid growth for Egress, which included the acquisition of GCHQ accelerator company Aquilai, the launch of its anti-phishing solution Egress Defend, and the opening of its first New York office to further boost its continued expansion in North America.

Also Read: CTO vs. CIO: How These Roles Complement and Contrast Each Other

Prior to Egress, Malone co-founded InfoSec Technologies in 2006 before joining Mimecast in 2013, where he played a key role in determining their long-term product strategy.

Egress CEO Tony Pepper comments: “Steven brings a wealth of experience in cybersecurity and will play a key role in driving product innovation as we continue to develop Egress as the market leader in intelligent email security. Steven’s customer-centric mindset and product development experience will guide our technical vision as we continue to solve organisations’ most complex security issue: insider risk.”

Egress VP of Product Management Steven Malone comments: “I’ve always been drawn by Egress’ unique approach to mitigating insider risk for their customers and their vision for the future. The threat of phishing has never been greater and with the recent launch of Defend, Egress is breaking new ground in the email security market. Egress is fostering true innovation in intelligent human layer security, and I’m excited to work with the Egress leadership team to drive even greater success for the business as we enter our next phase of growth.”

IT and Helpdesk Management tips amid Widespread Work from Home