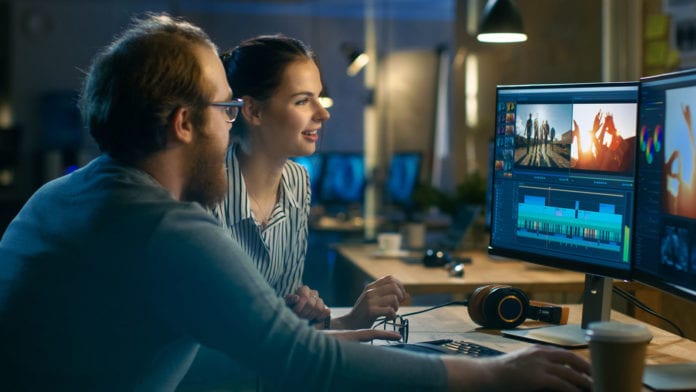 In a new update from its official website, DVDFab Software Inc.’s video converter software has gone through an important upgrade which, once widely accepted by the market, would significantly improve users’ experience and thus extend its global presence beyond its existing scope.

The rising demands made by the majority of DVDFab’s users that a video/ audio conversion function should be included in this software resulted in the upgrade.

The new upgraded software now allows users to convert videos into the audio of different formats on condition that “they have the copyrights of those videos or have acquired the permission of their owners“. The upgrade caters to the habits of some people who prefer listening to the audio part of some video clips while getting rid of the visual part.

One of its unique aspects of the upgrade is the wide array of audio formats it supports. Currently, there are more than 15 audio formats that are supported by this software including MP3, WAV, and AAC – the most common audio formats circulating in daily life.

Top Six Roadblocks in the Way of IT innovation