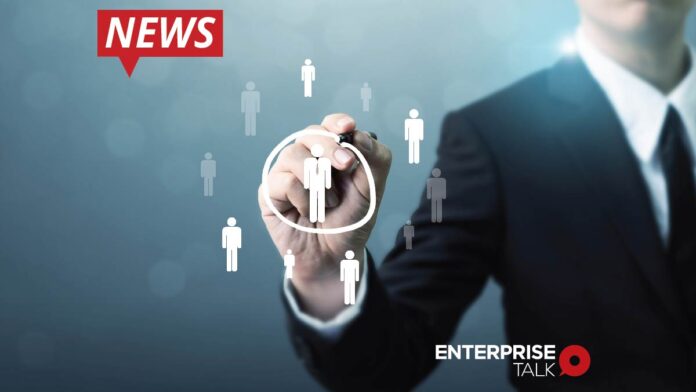 dot.LA, the news and events company dedicated to covering L.A.’s startup and tech ecosystem, announced today the launch of Interchange.LA, its new jobs portal that offers the most comprehensive database of open jobs at L.A.’s top technology startups.

dot.LA was founded by L.A. natives Spencer Rascoff, co-founder of Zillow and Hotwire, and financial journalist Sam Adams, with the mission to shine a light on innovation within the startup and tech communities of Los Angeles. The pandemic hit just a few months after dot.LA’s launch, yet it hosted over 50 virtual events in 2020-2021 with over 5,000 attendees, virtual and in-person. There are over 300,000 monthly readers and over 500,000 total monthly viewers across the dot.LA platform.

From the beaches to downtown to the foothills to the valley, dot.LA unites the geographically dispersed communities within L.A.s sprawling tech ecosystem. There are 229,000 tech employees in L.A., and for the year to date, venture capital investments in the Los Angeles-Long Beach area have totaled $17.9 billion across 762 deals.

Over 550 companies are committed to posting jobs to Interchange.LA, including Discotech, Fuse Inventory, Social Native, Film Hub, First Resonance, SoLo Funds and BallerTV. The portal features positions that range from entry-level to C-suite across a variety of industries, such as:

“BallerTV is building the world’s largest sports network, starting with youth sports. We are growing rapidly, and we’re looking to hire 40 positions within the next 3 months,” commented Aaron Hawkey, co-founder of Baller.TV. “It’s really an exciting time to be part of Interchange.LA and we’re confident that we can get in front of the right, qualified, diverse tech talent in Los Angeles.”

Interchange was initially founded eighteen months ago by Crosscut Ventures and a consortium that included the Annenberg Foundation and the L.A. Mayor’s Office. The platform has now officially been handed over to dot.LA for a full relaunch, and for management and growth.

Interchange.LA’s goal is to make jobs in tech accessible to all Angelinos, and is in partnership with the Annenberg Foundation, PledgeLA, the City of Los Angeles, minority-owned businesses and other organizations who are in alliance to bridge the gap among under-represented job seekers and tech opportunities.

The Los Angeles tech community is in the position to learn a lesson from older tech hubs, culturally speaking, to ensure that DEI is prioritized at the beginning of growth, so that it becomes ingrained into how the community runs its businesses.

“We have been a diverse company since day one,” said Daniela Corrente, CEO of Reel. “I’m a latina founder, so my point of view has always been to provide equal opportunities. I look for people that can do the job, regardless of color or background.”

Interchange has partnered with over 40 Los Angeles venture capital firms that share in the commitment to DEI, and whose portfolio companies will post to the platform.

Facilities Management to benefit from IoT and AI