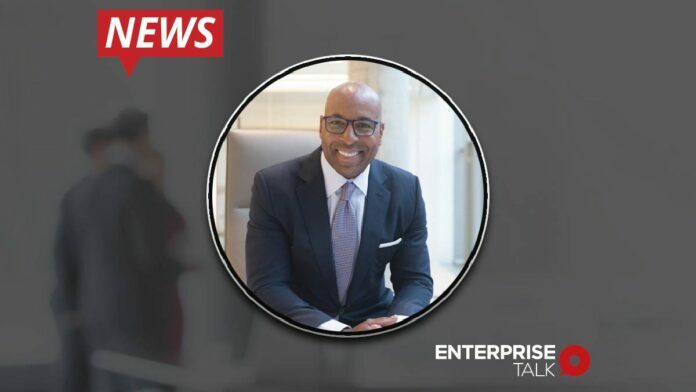 “David brings decades of leadership and highly relevant experience to help accelerate our growth strategy,” said Michael Dell, chairman and CEO, Dell Technologies. “He will play a key role in helping place Dell at the center of the multi-cloud world and at the center of customers’ digital transformation.”

Also Read: The Drawbacks of Using AI in the Recruiting Process

David Grain is the founder and chief executive officer of Grain Management, a private equity firm focused on global investments in the media and communications sectors. Prior to founding Grain Management in 2007, he served as the president of Global Signal, one of the largest independent wireless communication tower companies at the time. Before that, he served as senior vice president of AT&T Broadband’s New England Region and spent more than a decade in the financial services industry, most recently at Morgan Stanley & Co. Mr. Grain has also served on the board of Southern Company since 2012 and is currently the lead independent director, and most recently as a director of New Fortress Energy.

“Dell Technologies is a market leader and innovator with tremendous growth opportunities ahead in areas including edge and telecom,” said Mr. Grain. “It’s an honor to be appointed as the company’s next independent board member and I look forward to helping steer the company’s strategy during this exciting time for technology in our lives.”