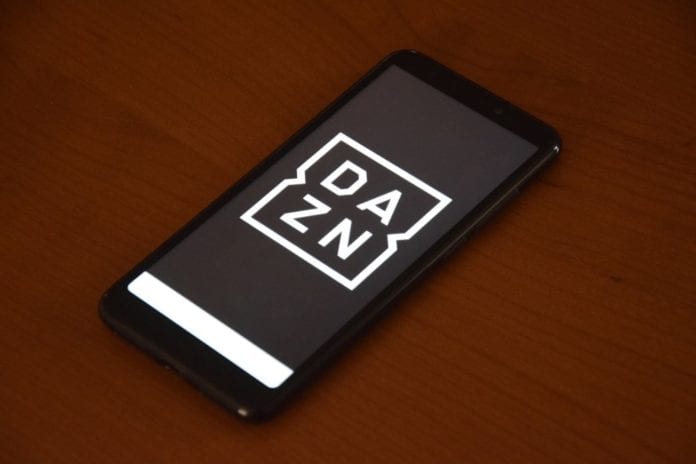 The UK- based sports network will be running advertisements this year for the first time.

This year it will introduce ads from German carmaker Volkswagen AG and brewery Krombacher, as well as a unit of Malta’s Tipico Group Ltd and GVC Holdings Plc subsidiary Bwin Interactive Gaming AG, both of which are offshore sports betting operators.

The consumer-facing content provider DAZN was part of media and social gaming group called Perform Group. That group is also reintroducing itself as DAZN Media, Simon CEO of DAZN added.

Atlas AI appoints Textio co-founder and CEO, Kieran Snyder, to Board of Directors

Three Realities About Remote Developers Every IT Leader Should Know