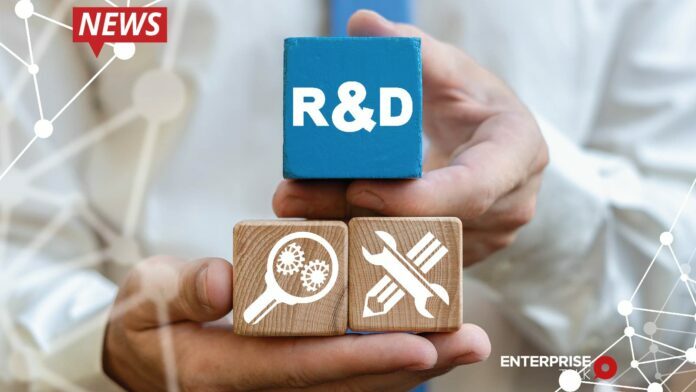 Under the agreement, DARPA and the LF will create a broad collaboration umbrella (US Government Open Programmable Secure (US GOV OPS) that allows United States Government projects, their ecosystem, and open community to participate in accelerating innovation and security in the areas of 5G, Edge, AI, Standards, Programmability, and IOT among other technologies. The project formation encourages ecosystem players to support US Government initiatives to create the latest in technology software.

The project will launch as a standard open source project with neutral governance and a charter similar to other projects within the Linux Foundation. Additionally, the agreement enables collaboration with upstream and downstream communities such as LF Networking, LF Edge, and Zephyr, among others, to build on a secure code base for use by the US Government.

“We are eager to ally with DARPA and its intent to accelerate secure, open source innovation and US competitiveness across breakthrough technologies,” said Arpit Joshipura, general manager, Networking, Edge, & IOT, the Linux Foundation. “This partnership enables transformational change across open software and systems, leveraging the best shared resources across the ecosystem.”

The new US GOV OPS umbrella will include the Open Programmable Secure- 5G (OPS-5G) program as its first project, currently in formation with the help of DARPA, the US Navy and additional performers.