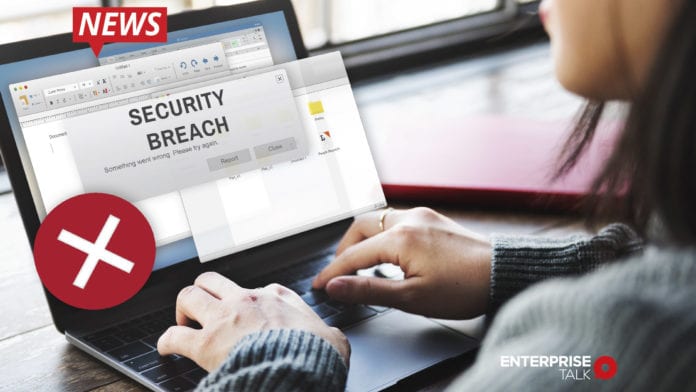 On Friday, there was a shooting incident at Pensacola Naval Air Station. In less than 24 hrs of the incident, a cyberattack joined the evil tidings crippled the city.

Computer networks of Pensacola were hit over the weekend affecting several services in the city.

However, there hasn’t been any official statement about connections between the two types of attacks in the same city.

With fewer details available on the attack, much of the city’s network was disconnected until a solution for the problem was found.

“I can confirm the city of Pensacola has experienced a cyberattack and we’ve disconnected much of our city’s network until the issue can be resolved,” said the city’s spokeswoman, Kaycee Lagarde.

“We severed things immediately as soon as we found out we were having this problem,” said Pensacola Mayor Grover Robinson in a press conference.

CEO’s in Total Control of the Digital Transformation Using ERP

The Mayor did not comment on whether there has been a ransom demand by the attackers or not, which would reveal the type of attack the city faced.

Earlier around the mid of this year, two Florida cities paid out large ransoms in response to cyberattacks. Lake City paid out $426,000 worth of bitcoin, and Riviera Beach paid out $600,000 to hackers. This might have emboldened the attackers to some extent.