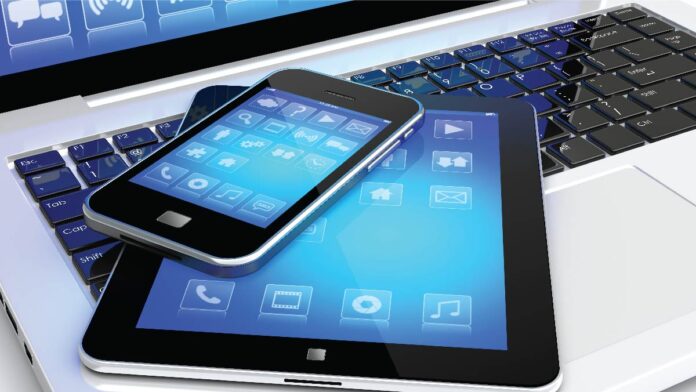 The Department for Education has seen nearly 200 devices including laptops and mobile phones lost or stolen over the last two years, according to official figures.

The data, which was obtained under a Freedom of Information (FOI) Act inquiry by Parliament Street think tank has revealed the number of lost and stolen gadgets since 2019.

The Department for Education, which is overseen by Secretary of State for Education Gavin Williamson is responsible for child protection, education, apprenticeships, and wider skills in England has seen remote working surge due to the Covid-19 pandemic.

Of the total 196 devices reported missing, mobile phones were the most common, with 145 missing in total since 2019, 22 of which were reported to be Blackberries, which were previously the default standard issue device for government officials.

Last April it was announced that The Department for Education had launched a free online learning platform to help people pick up digital and cyber skills while in lockdown.

In total, the UK’s Department for Education has so far dispatched 1.29 million laptops and tablets as part of a scheme to provide over 1.3 million devices to disadvantaged and vulnerable children and young people with devices and connectivity to access remote learning during the 2020/21 academic year.

“Amidst the chaos caused by the Covid-19 pandemic, there has been huge pressure on government departments to carry on providing crucial public services with staff working remotely.

“However, if one of these lost devices ends up in the wrong hands, the organisation in question could be facing a far more costly predicament than first anticipated. For example, sophisticated cyber criminals can steal the data of young people contained on these devices, access more businesses files, or intercept emails between colleagues, all with relative ease once a device has been compromised.

“For under-pressure IT teams, managing and ensuring each and every device is cyber secure and accounted for is no easy task. Therefore, it is more critical than ever to have a permanent digital connection to every endpoint, as well as the ability to lock, freeze or wipe the device if it is at risk of being compromised. Young people must be able to learn remotely without risk of cyber attack.”