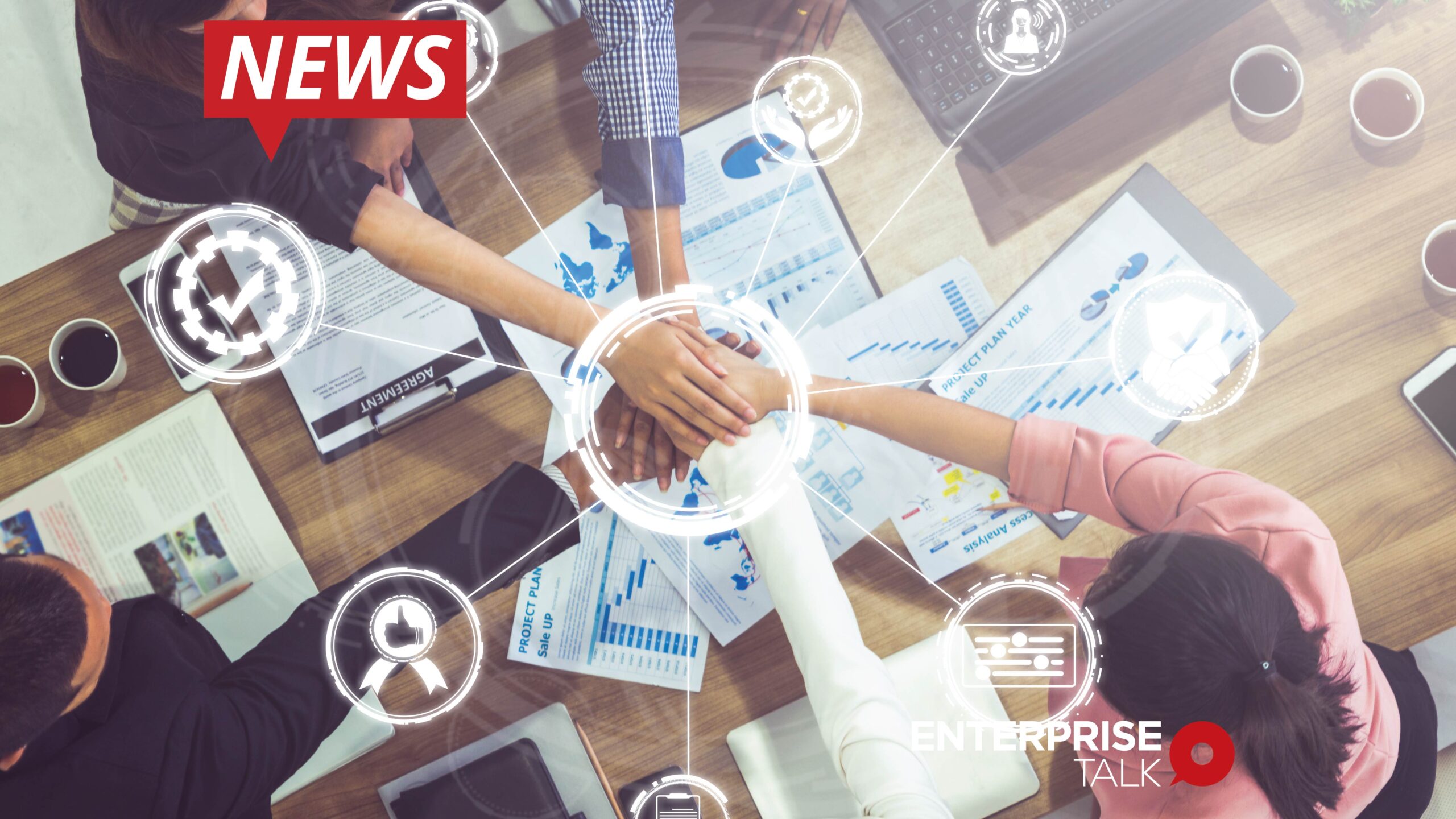 Couchbase, Inc. , provider of a leading modern database for enterprise applications, today announced the general availability of Couchbase Server 7. This landmark release bridges the best aspects of relational databases like ACID transactions with the flexibility of a modern database, allowing enterprises to confidently accelerate strategic initiatives such as more quickly moving business-critical applications into the cloud, improving application flexibility and increasing developer agility. With Couchbase Server 7, enterprise development teams get one unified platform and no longer need to use one database for transactions and a separate database for developer agility and scale. This means that customers can simplify their database architectures, expand Couchbase usage into enterprise transactional applications and reduce operating costs through performance enhancements.

According to Forrester1, “Many organizations still use applications based on legacy fourth-generation languages and database management systems and other legacy technologies that haunt them to this day.” As such, there is an urgent need for a database platform that can support both developing and deploying new applications and also modernizing and upgrading existing ones. Couchbase Server 7 eliminates the key friction points that have kept enterprises from modernizing their relational-based applications, giving them the agility and flexibility to accelerate the development of modern business-critical applications.

Customers benefit in many ways, including the ability to execute business transactions within their customer-facing applications, develop rich customer 360 data models and applications that drive personalization and execute long standing plans to modernize relational-based applications to the cloud. Furthermore, development teams can more easily make the transition from legacy relational databases to Couchbase’s modern database without needing to re-train team members as the platform supports the programming languages they already use, combined with the familiarity of SQL that they already know.

Couchbase Server 7 is now generally available and can be downloaded here.

“With Couchbase Server 7, the relational versus NoSQL database debate is over. Modern developers no longer have to struggle with having multiple databases– a relational database for transactionality, and a NoSQL database for flexibility and scale. We are delighted to be the first modern Database-as-a-Service provider to combine traditional relational database functionality like SQL and transactions with the flexibility and scalability of NoSQL. The data containment model and distributed SQL transactions introduced in Couchbase Server 7 give developers a familiar programming model on a distributed database. In addition, there are 30 other innovations covering query, search, eventing, analytics and geo-replication. No other database has organically fused all of these capabilities in a single database. These innovations give developers an astonishing advantage to build modern enterprise applications for a connected world.” – Ravi Mayuram, Senior Vice President of Engineering and CTO, Couchbase

“Couchbase is a strategic partner for Infosys and plays a significant role in our Modernization practice. The Infosys Modernization Suite (IMS), part of Infosys Cobalt offerings, leverages the power of Couchbase to modernize our clients’ legacy monoliths into scalable, high performance microservices-based applications. We participated in the Couchbase Server 7 beta program and have developed a set of advanced database migration toolsets that leverage new features such as scopes and collections and enhanced SQL transactions to offer our mutual clients an accelerated and lower cost path to digital transformation.” – Shaji Mathew, Executive Vice President, Infosys.

“Erwin has been working closely with Couchbase for many years. We are building additional integrations to leverage the new features of Couchbase Server 7 in erwin Data Modeler and erwin Data Intelligence that help large enterprises and regulated industries get more value from their data. As the leading enterprise data modeling vendor, we increasingly see enterprises adopting modern database platforms like Couchbase to augment their legacy RDBMS-based architectures. Couchbase Server 7 has removed the obstacle of enforcing strict data governance while accommodating a relaxed schema and data model for business-critical applications, which will further accelerate the adoption of Couchbase as an alternative to relational databases.” – Heath Thompson, ISM President and General Manager, Quest Software

As Managers Struggle with Disruptions, the C-Suite Doubts the Success of Digital Transformation