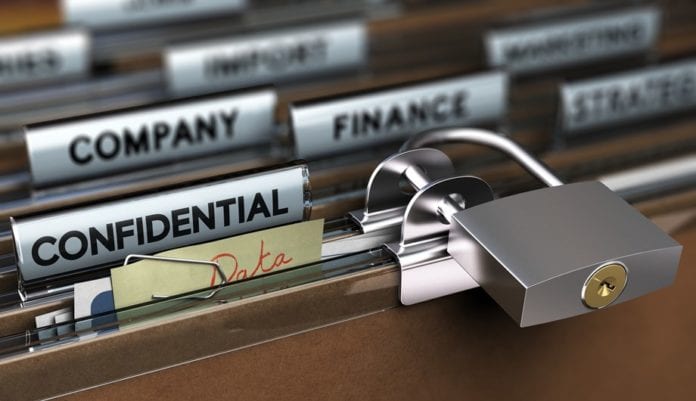 Massachusetts Senator Elizabeth Warren (D-MA) has introduced a new piece of legislation – The Corporate Executive Accountability Act – focused on holding corporations and their leaders responsible for the risks that could be attributed to their brands.

The new law pushes criminal liability to any corporate executive heading a company that may cause “severe and widespread harm to families.”

This could mean serious punishment for “negligent” executives of large corporations with revenue exceeding $1 billion. The law would make it easier to charge company executives when their company was a part of a private data breach, with a criminal offense. The senior executives could be even jailed for their first violation and up to three years for subsequent violations, if they were proved responsible for corruption crimes, repeatedly breaking federal laws, or allowing civil rights violations, including their data privacy risk.

“When a criminal on the street steals money from your wallet, they go to jail. When small-business owners cheat their customers, they go to jail,” Warren wrote in a Washington Post op-ed published on Wednesday morning. “But when corporate executives at big companies oversee huge frauds that hurt tens of thousands of people, they often get to walk away with multimillion-dollar payouts.”

“It’s not equal justice when a kid with an ounce of pot can get thrown in jail while a wealthy executive can walk away with a bonus after his company cheats millions of people,” Warren wrote. “Personal accountability is the only way to ensure that executives at corporations will think twice before ignoring the law. It’s time to stop making excuses and start making real change.”

The Act could be brought to bear against companies like Facebook and Equifax, both of which have experienced data breaches affecting millions of users worldwide. In an editorial published in the Washington Post, Warren wrote, “If top executives knew they would be hauled out in handcuffs for failing to reasonably oversee the companies they run, they would have a real incentive to better monitor their operations and snuff out any wrongdoing before it got out of hand”.

IoT Endpoint Usage in Automotive and Enterprise at Explosion Point

Google’s Android has more to lose than Huawei