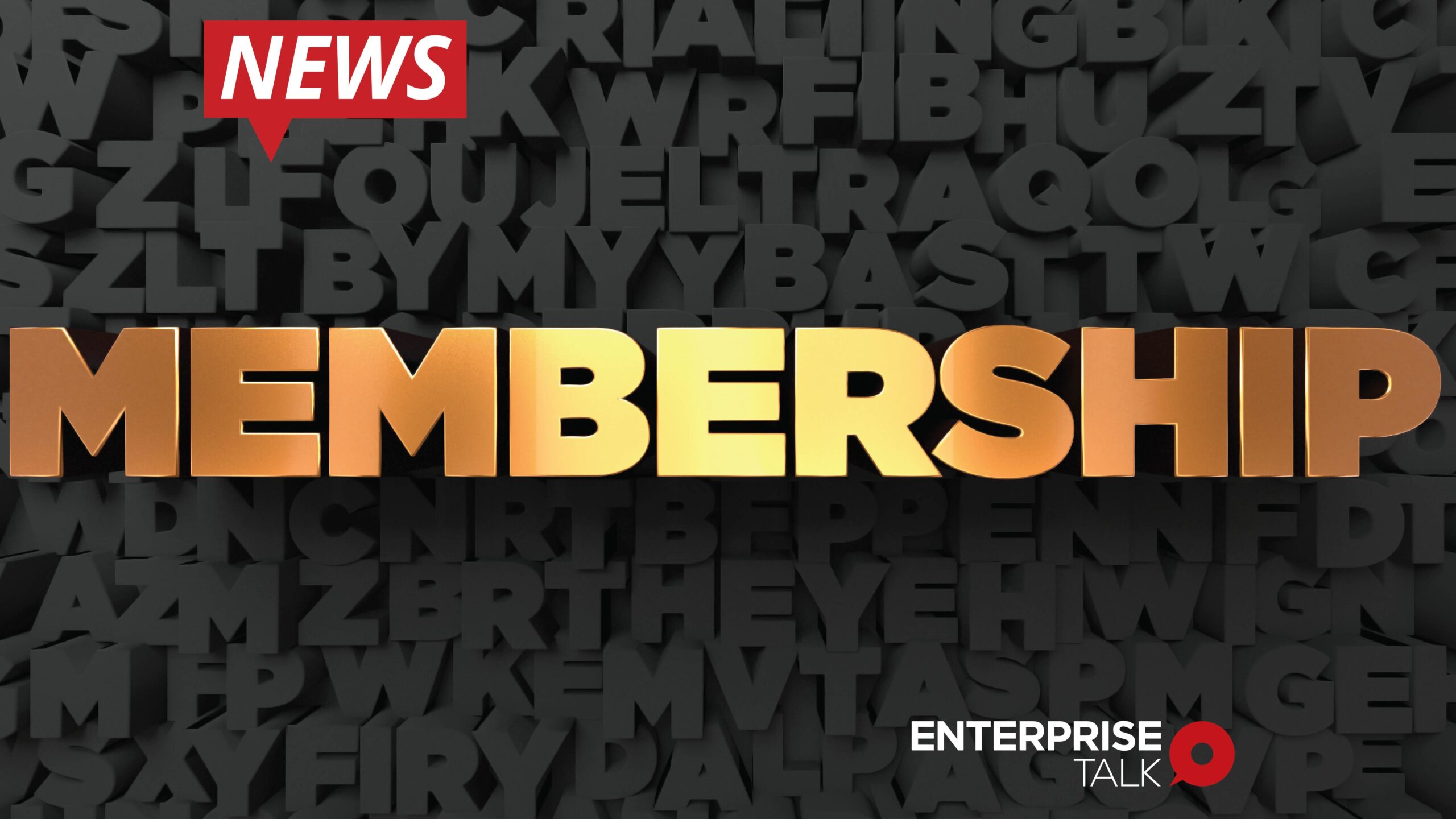 The Cloud Native Computing Foundation® (CNCF®), which builds sustainable ecosystems for cloud native software, today announced that Grafana Labs has increased its membership from Silver to Platinum. With this expanded commitment, the company will also be joining the CNCF Governing Board.

Grafana Labs joined CNCF as a silver member in 2017 and has been a prolific contributor to CNCF projects, most prominently Prometheus and Cortex, but also Thanos, Jaeger, and OpenTelemetry. The company provides an open and composable monitoring and observability stack built around Grafana, the leading open source technology for dashboards and visualization.

“We are proud of our substantial code contributions across the CNCF ecosystem,” said Tom Wilkie, VP of Product at Grafana Labs. “With our step up to Platinum membership, we are eager to now contribute leadership as well, bringing new perspectives to the Governing Board based on our experiences as a business founded on open source.”

Also Read: How has COVID Expanded the Power and Leadership of CIOs?

Grafana Labs has been heavily involved in open source since the company’s creation, developing Grafana (visualization), Grafana Loki (logs), and Grafana Tempo (traces), which have become fundamental parts of the cloud native ecosystem. The CNCF End User Technology Radar on Observability published last September found that two-thirds of respondents use Prometheus and Grafana together.

“With the fundamental shift in how organizations are deploying, monitoring, and supporting applications, observability in cloud native workloads has become front and center,” said Priyanka Sharma, general manager of the Cloud Native Computing Foundation. “Grafana Labs has been working closely with the cloud native community for years, and we are thrilled that they are solidifying their investment in the cloud native community further by becoming a Platinum member. We look forward to the company’s fresh perspectives as Tom Wilkie joins the Governing Board this month.”

Cyber Security- Only 17% of Global Enterprises are Cyber Resilient Leaders