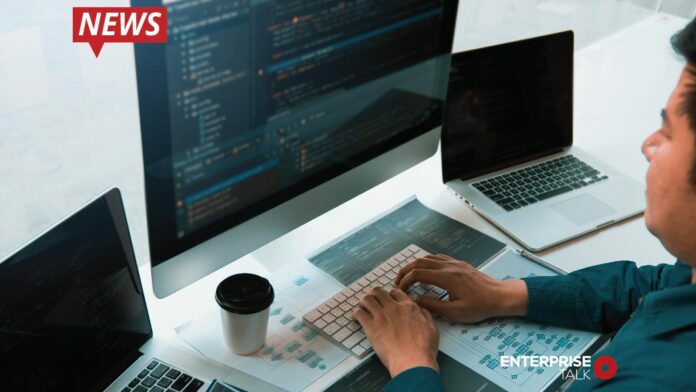 MayaData, the developer of the fastest open source container attached storage, announced today at the ChaosCarnival conference that the LitmusChaos project has become the foundation of a new company spun-off from MayaData, named ChaosNative. LitmusChaos was started by MayaData as a Kubernetes Chaos Engineering project and is now a thriving Cloud Native Computing Foundation (CNCF) project with support and contributions from Intuit, RedHat, Orange, NetApp, and others. LitmusChaos offers a complete toolset for cloud native SREs and developers to practice Chaos Engineering and helps build the overall resilience of applications and platforms of the ecosystem.

“I’m really proud of the success of the LitmusChaos project,” said Evan Powell, CEO of MayaData. “I am confident that our new structure will help us to further accelerate the adoption of OpenEBS, now the fastest open-source storage for Kubernetes while ensuring that LitmusChaos has the resources and focused team it needs to grow and thrive.”

–  Improve the resilience of leading workloads like Cassandra, OpenEBS, Kafka, Percona, and other applications/platforms via declarative and easy to use Chaos workflows available via the public open source ChaosHub

Uma Mukkara, the founding CEO of ChaosNative, said: “The LitmusChaos project has grown quickly from its roots in the OpenEBS community and since becoming a CNCF project. The ChaosNative company we launch today is an early leader in open source cloud native Chaos Engineering – and we intend to further accelerate our pace of innovation as an independent company, working closely with users and maintainers in the community.”

Support for LitmusChaos is now available from the ChaosNative team – and early access to a management tier including the simplified use of private ChaosHubs is also available to LitmusChaos users. To learn more and to get in touch, please visit:  https://chaosnative.com

ChaosCarnival is live today and tomorrow. The second day keynote from Uma Mukkara will cover the ChaosNative plan to tackle the challenges around resilience for cloud native applications for enterprises.