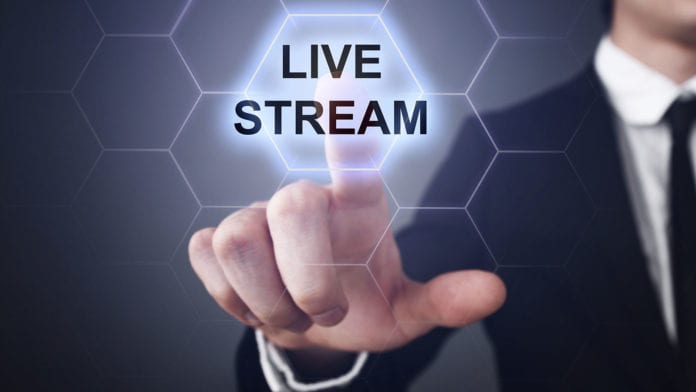 Castbox, an award-winning podcast platform, announced the launch of Livecast, a free audio streaming service that lets podcasters go live with the tap of a button. Available on Castbox mobile and desktop apps, the new feature allows podcast creators and influencers to host interactive audio shows and engage with fans and listeners in real-time.

As live streaming media gains traction on platforms like Facebook and Twitch, Livecast gives podcasters an opportunity to capitalize on the trend by delivering more intimate listening experiences and helping build deeper relationships with their audiences. Livecast amplifies the audience’s connection with hosts by providing a platform where listeners and hosts can collaborate and interact.

“Podcast listeners are already considered one of the most engaged audiences but podcasting itself has largely been a passive activity,” said Renee Wang, founder, and CEO of Castbox. “As a dedicated podcast platform catering to power users, we’re introducing an interactive element that pulls the audience into the show to immerse them in audio content in an entirely new way.”

The Kantar Group Migrates to Deltek Cloud to Power Its Business