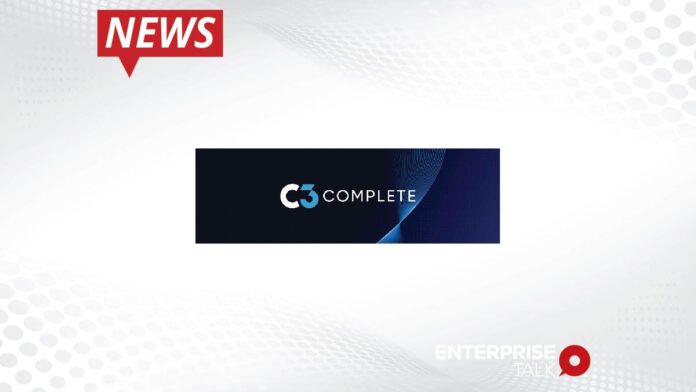 Due in large part to the global Covid-19 pandemic, Microsoft Teams has witnessed meteoric growth over the last 18 months. Microsoft reports that Teams usage has increased from approximately 32 million daily active users in March of 2020 to more than 250 million daily active users as of July of 2021. With features such as instant messaging, file sharing, and online meetings, Microsoft Teams quickly became a natural solution for many work-at-home challenges. With this announcement, C3 Complete can now seamlessly integrate its acclaimed Hosted PBX, Unified Communications, and Contact Center solutions with the Microsoft Teams platform.

“This now marks our second major voice and collaboration integration this year, having already demonstrated success with another popular collaboration platform,” said C3 Complete CEO Rick Mancinelli. “Our channel partners and clients asked for Microsoft Teams Direct Routing, and we are proud to announce today that we have delivered.”

C3 will be demonstrating this exciting new solution in Booth 958 at the upcoming Channel Partners Conference & Expo. The conference runs from November 1st through the 4th at the Mandalay Bay Resort in Las Vegas, NV.