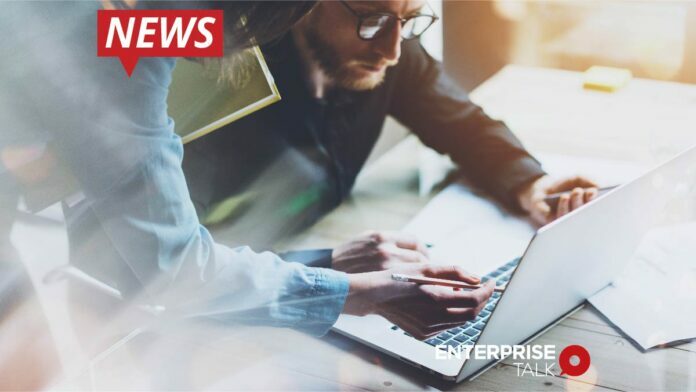 Box, Inc. (NYSE: BOX) today commented on a report published by Glass, Lewis & Co. (“Glass Lewis”) in connection with the election of the company’s director nominees – Dana Evan, Peter Leav and Aaron Levie – at its 2021 Annual Meeting of Stockholders (“Annual Meeting”), to be held on September 9, 2021:

We strongly believe that Glass Lewis reached the wrong conclusion in its recent report. Notably, Glass Lewis fails to acknowledge that significant changes have already been made and that the change agents are already on the Board.

Importantly, the nation’s leading proxy advisory firm, Institutional Shareholder Services (“ISS”) recognizes the extent of the company’s progress and that further Board level change is not warranted. In its August 23, 2021 report, which recommends Box stockholders vote on the company’s BLUE proxy card, ISS states1:

Also Read: Global IT Spending Will Reach Nearly $4.2 Trillion in 2021

In fact, recent change at Box has been significant and powerful:

Box is in the strongest financial position in its history and the improving operating and financial performance is reflected in the company’s recent stock price performance. Driven by the performance of the company and the execution of our strategic plan, Box has generated TSR of 115% and outperformed its SaaS peers since the Starboard settlement in March 20202. In addition, the company is one of the top ten performing software company stocks to date in 20213. Momentum is accelerating, as evidenced by strong fiscal second quarter 2022 financial results as well as third quarter 2022 guidance and raised fiscal year 2022 guidance4.

In its report, Glass Lewis ignores that Peter Feld has fixated on firing Box’s CEO in the absence of a sale, demonstrating his unwillingness to be open minded. Mr. Feld previously indicated that a price in the low twenties would be acceptable for a sale of the company. Meanwhile, the KKR-led investment came in at a 47% premium to the 1-year average stock price, allowing stockholders to sell stock at a materially higher price than a sale of Box in the low twenties.

Based on Box’s Board’s interactions with Mr. Feld, the Board believes that Mr. Feld has pre-judged the situation and would come into the Boardroom unwilling to listen to any other ideas or perspectives, which is not in the best interests of all our stockholders.

Box has a world-class Board, which includes executives with deep technology industry expertise, diverse skillsets and proven track records driving disciplined growth, profitability and stockholder value. In addition to prior experience sitting on public boards, the Board brings a strong history of leadership in SaaS and enterprise software, skills critical to overseeing our operations. Each of the three Box nominees – Dana Evan, NACD’s 2019 ‘Director of the Year’, Peter Leav, CEO of McAfee, and Aaron Levie, the founder of Box and pioneer of the content cloud industry – has played an essential role in designing and overseeing Box’s strategy, and we believe they have the expertise needed to continue to drive the company forward. We are confident their skillsets outmatch Starboard’s slate in every critical area.

We strongly believe that replacing any of Box’s director candidates with any of Starboard’s nominees would deprive the company of skills and expertise required to advance Box’s strategy, continue the company’s momentum and drive stockholder value.

The Box Board has been unwavering in its commitment to act in the best interests of all stockholders. The Box Board of Directors unanimously recommends that stockholders vote the BLUE proxy card “FOR ALL” of Box’s three highly qualified directors – Dana Evan, Peter Leav and Aaron Levie – standing for election at the 2021 Annual Meeting.

Box would like to remind stockholders that every vote is important, no matter how many or few shares it represents. Stockholders are urged to discard any WHITE proxy materials and to only vote using the BLUE proxy card.

Digital Transformation – Employees Observe Areas of Improvement in Their Organizations