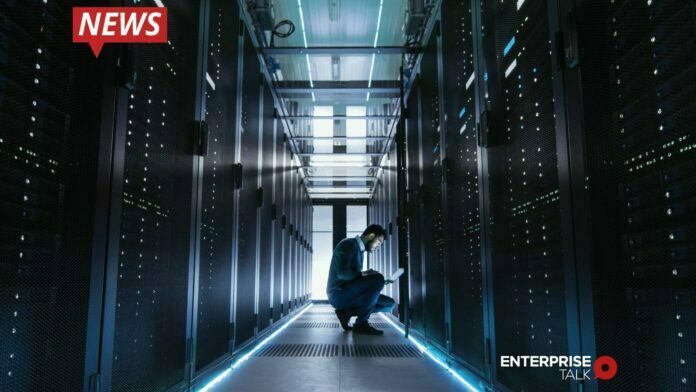 BlueCat, the Adaptive DNS Company™, is making it easier for network teams to meet visibility, compliance, and resilience requirements as cloud adoption accelerates. Following the unveiling of BlueCat Cloud Discovery & Visibility for Amazon Web Services (AWS) earlier this year, the company today announces that the application now extends to Microsoft Azure (Azure). An extension to Google Cloud Platform (GCP) is also on the horizon.

“In order to drive automation necessary for digital transformation, it is critical that networking teams have access to a federated source of truth for the utilization of networks and IP addresses everywhere that compute is deployed,” says BlueCat Chief Strategy Officer, Andrew Wertkin, about the significance of this release.

The release features Azure-specific capabilities, including:

IT Leadership Trends — What’s Working and What’s Not