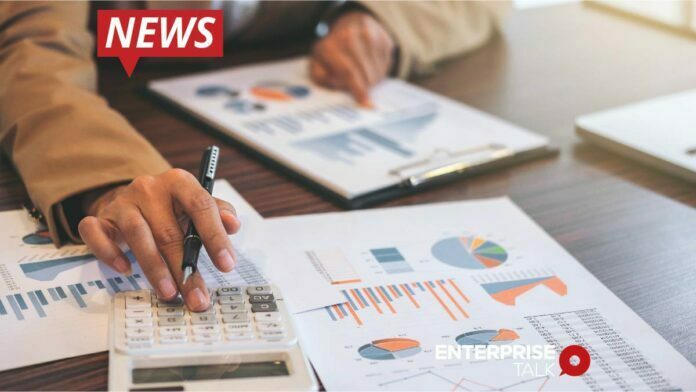 Avalara Brasil, a multinational tax automation company, offers a global solution, AvaTax US, to assist in the calculation of taxes for Brazilian companies that sell via e-commerce or have subsidiaries in U.S.

The solution came to solve the challenges of the companies, in order to avoid the fiscal exposure and the possible penalties with American authorities due to the economic Nexus, which is the obligation to pay sales taxes to the tax authorities.

The calculation of sales made in the country is quite complex, after all, there are more than 13,000 jurisdictions in 45 states, with many daily changes in their rates and tax rules.

As a sales tax system adopted by most US states, except Florida and Missouri , the economic Nexus is applied by the physical presence of a company in the United States and by the online sales operation. “The objective is to make companies register in a certain jurisdiction, collecting and remitting taxes on their sales”, emphasizes the director general of Avalara Brasil, Alessandra Almeida .

The solution also has the geolocation feature, which allows accurate calculation according to the correct address. “In Colorado Springs, for example, the sales tax rate on the east side of a street is 8.2%, while the rate on the west side of the same street is 5.13%. this, companies need a solution, to avoid erroneous calculations “, points out Alessandra.

According to surveys, in 2019 there were more than 34,000 changes in the US sales and use tax rate. This shows that there are almost a hundred changes per day. Therefore, it is not feasible for any e-commerce or company that operates in the USA to control all variations and updates in a non-automated way.

Operating in tax compliance manually is almost impossible. For this reason, Avalara has globally developed a solution that helps companies and stores to comply with tax rules. The tool helps identify the economical Nexus and works as a 100% cloud SaaS solution to calculate sales taxes in the American market.