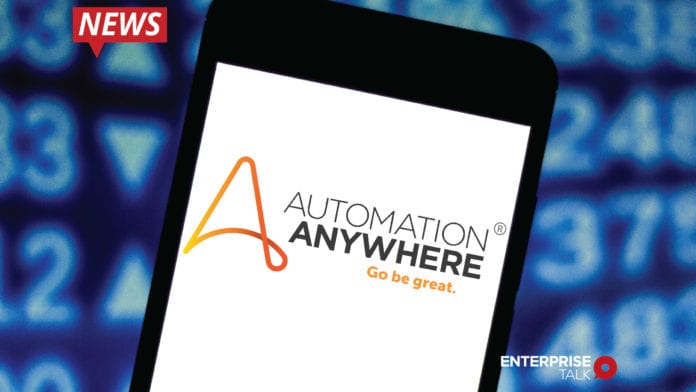 The new version of IQ Bot delivered both via the cloud and on-premises, expands AI-driven document processing capabilities seamlessly to almost any user and most businesses anywhere in the world.

With a large number of pre-packaged use cases available out-of-the-box, users can now easily automate business processes that involve documents such as invoices, purchase orders, loan applications, insurance claims and many others across multiple industries. The new release also expands the user interface to support 10 languages and enables extraction from identification documents such as passports and industry-standard documents for insurance, health claims, and others.

According to analyst firm Everest Group, IDP is one of the fastest-growing software categories and is projected to grow up to 80 percent annually over the next two years because of an increased requirement for organizations to process large volumes of unstructured data with greater accuracy and speed.

“IDP is one of the fastest-growing software categories because it addresses a large unmet need that traditional document capture solutions were not addressing,” said Anil Vijayan, Vice President, Everest Group. “With enhanced ability to understand ID documents and industry-standard forms and the ability for developers to enhance extraction results using custom code, this new release from Automation Anywhere could greatly expand the type of business processes that can be automated end-to-end.”

IQ Bot, which has been adopted by over 400 of some of the largest enterprises globally, democratizes IDP by empowering business users to automate any business process that involves documents, by themselves.