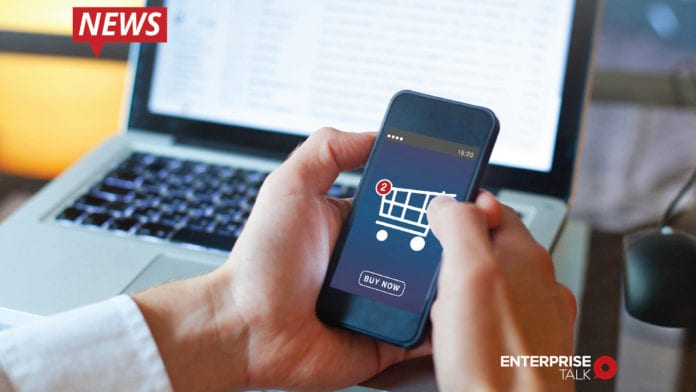 IMAGR is the creator of the SmartCart intelligent shopping trolley. Harnessing computer vision technology and AI, this queue-busting solution automates checkouts and payments for a frictionless shopping experience.

IMAGR’s first international rollout is anticipated for May 2020 and discussions are already underway with New Zealand, US and European retailers for further roll-outs.

H2O RETAILING CORPORATION is headquartered in Osaka, Japan and operates supermarkets mainly in Osaka and other cities such as Kyoto and Kobe.

“We’re operating in a $5.7 trillion global brick and mortar grocery retail sector, let alone other types of retail. So, it’s a fallacy that there isn’t opportunity in bricks and motor retail.“

“We know Japan is leading the way in evolving retail and it’s doing so on a mammoth scale. Japan’s second-largest retail market in the world, at close to $600 billion USD in supermarket revenue, home to 127 million people, 55,000 convenience stores and over 8,000 supermarkets. It also has an aging population and labor shortages which make it cost-prohibitive for retailers to find staff.“

“To break into this market so early in our operation is a real coup and a sign of what we believe is to come. Beyond Japan the opportunity for SmartCart is immense.”

Off the back of this deal, IMAGR is opening its first office outside of New Zealand. The Japanese office will work closely with H2O RETAILING CORPORATION to ensure a smooth rollout of the technology next year.

IMAGR’s SmartCart contains four cameras coupled with the world’s most powerful AI vision recognition system. As a result, SmartCart knows what a customer puts in, or removes from, their carts. Self-contained in a robust trolley that is visually indistinguishable from a regular shopping cart, the cameras examine, recognize and account for goods as they are added or removed.

The solution is vastly more efficient than ceiling-based frictionless retail solutions, such as Amazon Go, and is far easier to implement. There is no facial detection with SmartCart because the SmartCart cameras are focused within the cart, not the surrounding area.

There are other factors unique to SmartCart. The solution is designed for rapid and cost-effective deployment, integrating with existing business operations without requiring large capital investment. In fact, existing premises are suitable for its immediate introduction, as the technology is self-contained in the shopping trolley.

Customers can use SmartCart by installing an app, linking a payment method, and then syncing their handset with the cart when shopping for the easiest experience. Alternatively, SmartCart can be used without linking to a handset or bank card: customers arrive at the checkout with the trolley recording a predetermined total, eliminating the need for unloading, scanning and reloading individual items.

The importance of automation of cloud compliance for enterprises

Are enterprises ready to deploy containers at a rapid pace?