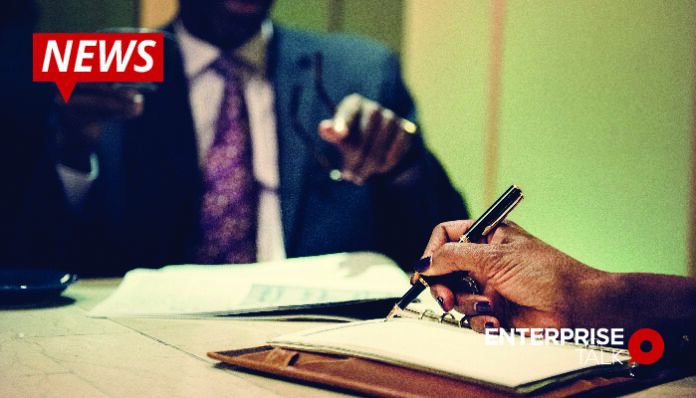 AST SpaceMobile, Inc. (NASDAQ: ASTS), the company building the first and only space-based cellular broadband network accessible directly by standard mobile phones, announced it has entered into a definitive agreement to sell its majority ownership stake in NanoAvionics, a leading smallsat mission integrator and bus manufacturer based in Lithuania.

The transaction values NanoAvionics at an enterprise valuation of approximately $68 million and is expected to close in the third quarter of 2022, subject to customary closing conditions including any required regulatory reviews, and generate approximately $28 million in net proceeds to AST SpaceMobile at closing. AST SpaceMobile will sell its majority stake NanoAvionics to Kongsberg Defence & Aerospace, the Nordic region’s largest industrial space company and global leader in maritime surveillance.

“We are proud of our partnership with NanoAvionics and wish the entire team continued success in its next chapter,” said Scott Wisniewski, AST SpaceMobile Chief Strategy Officer. “The planned sale of our investment in NanoAvoinics will provide additional liquidity and allow AST SpaceMobile to focus on its core, direct-to-cell phone technology and the launch of the first commercial satellites. Together with existing balance sheet cash, proceeds from the sale and the recently announced $75 million committed equity facility, we have access to significant liquidity to execute our business plan.”

Datawisp Secures $3.6M Seed Round Led by CoinFund to Extend its B2B no-code Data Platform for Web3 and Web2

PagerDuty Welcomes Bill Losch to Board of Directors

Top Cybersecurity Threats to Prepare for, Before Stepping in the Tech-Decade of 2020