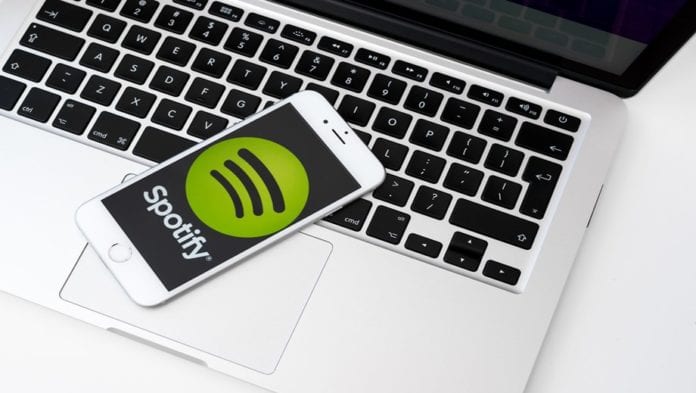 Apple on Thursday responded to Spotify Technology SA’s complaint with EU antitrust regulators, saying the audio streaming service “wants all the benefits of a free app without being free”.

Apple’s control of its App Store deprived consumers of choice and other providers of audio streaming services to the benefit of Apple Music, which began in 2015, Spotify said in the statement.

In response, iPhone maker said it had approved and distributed nearly 200 app updates on Spotify’s behalf, by over 300 million downloaded copies of the Spotify app. “The only time we have requested adjustments is when Spotify has tried to sidestep the same rules that every other app follows,” Apple reported.

Spotify is an audio streaming platform that provides DRM-protected music and podcasts from record labels and media companies.

How can enterprises manage data complexity with business intelligence?