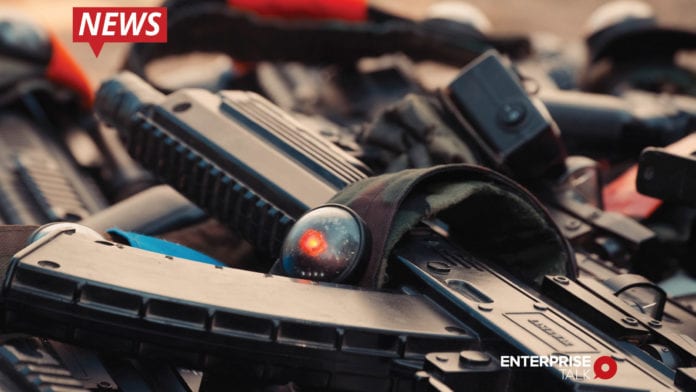 The global Ammunition Market size is likely to reach USD 16.07 billion by 2024 and is anticipated to experience a noteworthy growth in the near future owing to the rising security concerns caused by the upswing in terrorist groups and activities. The arms race has been observed in the developing economies of Pakistan, China, and India which is presumed to thrust the demand over the forecast period.

The market has been segmented into different products that primarily consist of rockets, bullets, mortars, and others. Civil & defense are the two end-user segments included in the study. Political differences along with the rising tension across borders are resulting in the rise in the stacking of armories.

According to the latest statistics published by the Stockholm International Peace Research Institute (SIPRI), China, Saudi Arabia, Russia, and the U.S were the foremost nations having the highest expenditure on armories. The majority of the share was captured by the U.S with 36%, followed by China with a share of 13% in 2015.

Rising inclination towards hunting and sports activities has enhanced the ammunition market. In terms of exports, the U.S is amongst the major exporter of weapons and armories across the globe. The U.S armory industry is a commercialized segment and a significant contributor to the countries’ economy. In the context of R&D, innovation, and production, the U.S ranks on top.

The Benefits of Zero-Code Platforms for Enterprise Application Development