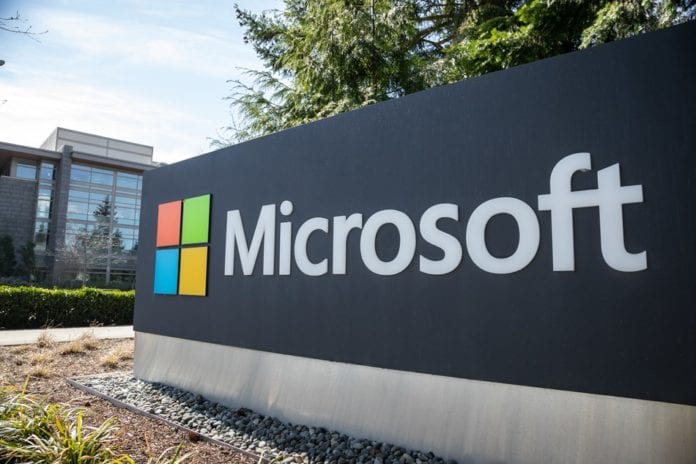 Microsoft Corp has announced new tools to assist the development of Artificial Intelligence and Blockchain for businesses to use.

A few days ahead of the software developer conference in Seattle, Microsoft has announced new tools that will allow software developers to successfully and easily create enterprise technologies using AI and Blockchain.

It is common knowledge that the technology path breaker, Microsoft relies heavily on revenue from its cloud-based computing and software services, for growth. It is also well known that most of the cloud services are businesses focused market. Even though it still lags behind Amazon Web Services in revenue, it has taken a different approach to the market. Many of its offerings are designed to run in either Microsoft’s Azure public data centers, private data centers, or a hybrid center which is a combination of the two.

Amazon, on the other hand, focused on the public cloud and now is targeting at more business son the hybrid cloud. Leveraging AI, Microsoft’s new service allows online retailers to recommend products based on consumers’ shopping history. It can be combined with a retailer’s existing recommendation engine, according to Scott Guthrie, Microsoft’s Cloud and Artificial Intelligence chief.

“They’re using ours in addition to the existing system they had and seeing some tremendous wins in terms of productivity as part of it,” Guthrie said. “I don’t think it’s going to be necessarily always a winner takes all.”

Some of the tools that Microsoft is releasing will also allow users to make ‘trainable’ artificial intelligence models without having to write the underlying code, using the business owner’s data in Microsoft’s cloud. The brand is offering a new cloud-based blockchain service in collaboration with JP Morgan Chase & Co on the bank’s Quorum offering. However, Microsoft’s Guthrie maintains that Blockchain has other uses, such as the system Microsoft built to help Starbucks Corp build to track the coffee as it moves from farms to stores to a customer’s as well. “That enables them, from a quality control perspective, to dramatically improve the end-to-end supply chain and deliver a better product,” Guthrie said.