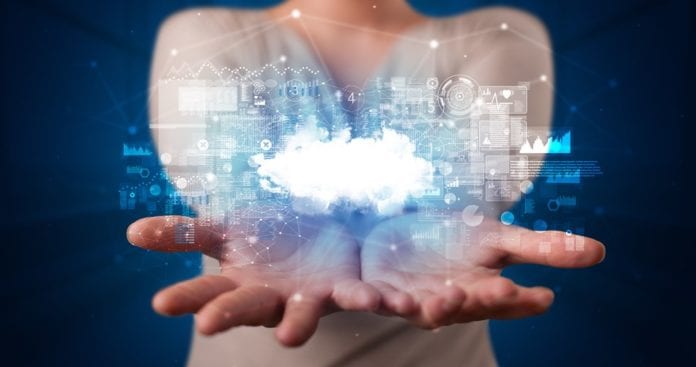 With increasing deployments of TV White Space equipment at larger and more complex scales, Adaptrum has unveiled the availability of a suite of new software capabilities aimed at improving the manageability and scalability of networks of Adaptrum’s TV White Space radios.

Included in the announced release is the Planet Adaptrum Network Management System (NMS), a cloud-based interface for configuring, monitoring, & managing all Adaptrum devices in an operator’s network.  The Planet Adaptrum NMS features an intuitive interface including summary dashboard as well as customizable alerts and detailed reporting.  The release also includes a revamped device manager interface as well as improved integration features.

As part of the Microsoft Airband program, Adaptrum worked closely with the Microsoft team to define the capabilities and feature requirements needed by rural operators to make TVWS networks a viable technology solution for them at scale.

“Since the release of our TVWS radios, we have received a consistent request from customers worldwide for software that helps reduce the cost of deploying and operating large scale networks,” said Adaptrum Founder and CEO Haiyun Tang. “The Planet Adaptrum NMS and recent scalability feature uniquely give operators real-time visibility into the health and performance of their network no matter how large or where they are in the world, reducing the time it takes to deploy infrastructure, onboard clients, and resolve network issues thereby enabling them to better deliver affordable broadband.”

Adaptrum will be demonstrating the announced software capabilities at next week’s Dynamic Spectrum Alliance (DSA) Global Summit in Washington D.C. to show the gathered global regulators and shared spectrum technology ecosystem the improvements and potential of TVWS.

Bringing the CISO and CIO Together