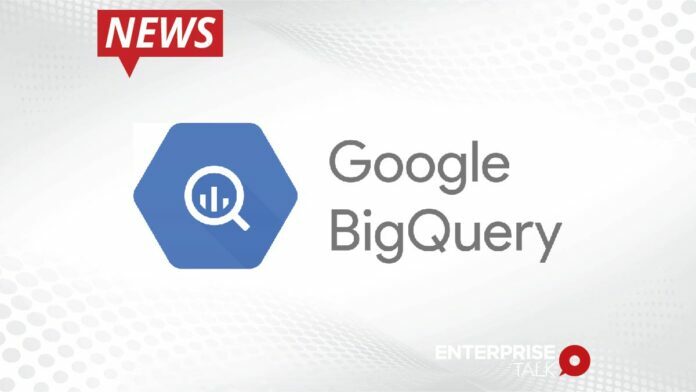 Accure announces the release of benchmarking results of its data warehousing and OLAP solution. A comprehensive benchmarking of the Momentum data warehouse was performed and compared against the price-performance of Google BigQuery (GBQ). Momentum outperformed GBQ by 3x on an average in all queries executed on both the platforms against the Star Schema Benchmark (SSB) dataset. For the same query performance, Momentum runs on a cluster that costs 10% of GBQ.

Star Schema Benchmark (SSB), which is a dataset and query set designed to evaluate performance of data warehouses since 2007

6.5 second on Momentum and 20 seconds on BigQuery

Accure followed the Star Schema Benchmarks (SSB) method, which is a set of large normalized tables and queries designed to evaluate performance of data warehousing systems since 2007. The datasets – consisting of 6 million line orders, 30,000 customers, 2000 suppliers, 200,000 parts, and 2,556 dates – were created using an open source tool. The data were ingested using Momentum’s ETL tool set, converted into parquet format, and loaded into the data warehouse. The data was manually copied over to Google Cloud Storage bucket and loaded into tables in BigQuery.

Five sets of 13 queries, as suggested in the SSB paper, were executed both on Momentum and BigQuery and their response times were collected and aggregated to compare the results.

In addition to query result time, Accure also conducted a price-performance comparison. Momentum cluster was installed on AWS virtual machines (EC2). For comparing the cost, Accure considered the most cost effective pricing option that BigQuery offers, which is $1,700 per month for a committed usage of 100 slots of BigQuery. To estimate Momentum’s cluster cost on AWS, the 3 year EC2 committed price was considered. The same set of 13 queries were executed to determine the slot times and number of slots of BigQuery. It was observed that for a concurrency level of 64, the cost of BigQuery is $85,000 per month compared to just $9,400 per month of Momentum cluster cost, which is just about 10% of BigQuery cost. On average Momentum is found to be at least 90% cost effective compared to BigQuery.

“We strive to bring disruptive technologies not only to make our customers efficient but also to save them tonnes of money,” says Sam Ansari, CEO of Accure. “A blazing fast, cutting edge and low cost technology helps everyone in the ecosystem, including our implementation partners, system integrators, resellers, and particularly our end customers.’.

Moghisuddin Raza, COO of Accure states, “Start small and scale big. Run on a single machine, or on a cluster involving 100s and 1000s of nodes. Run locally in your own data center or deploy on any cloud based environment. We provide multiple options and for everyone of all sizes.”

Automation Is Booming – Robots Are Taking Over Amid Lock-downs