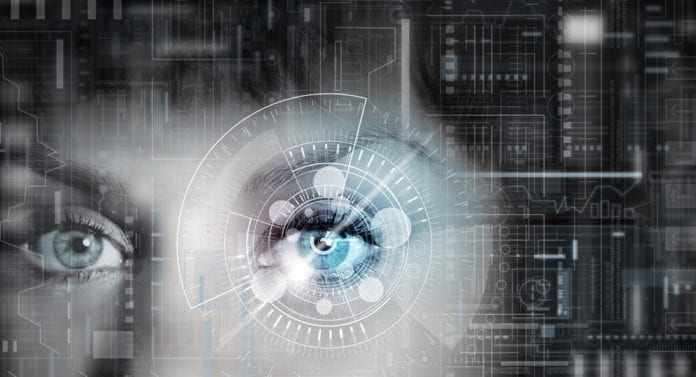 A recent study reveals that though women in the field of cybersecurity are not too many in number, they are certainly making up in terms of expertise and skills.

The survey included almost 1,500 individuals from Latin America, North America, and Asia-Pacific and measured the various aspects of working in the cybersecurity including skills needed to do the job, workforce-staffing shortages, education, and challenges faced in the profession.

The report says that the number of women in cybersecurity has increased from 11% in 2017 to 24% in 2018. However, within proportion, women fill more leadership roles than their counterparts fill and sit higher on the corporate hierarchy. The report suggests that this is for a better good and the future generations as the more women who succeed in cybersecurity, the more likely they are to attract other women into the field.

As far as placing the importance to the kind of work is concerned, threat intelligence analysis is a focus among women cybersecurity workers. 31% of women say that this task consumes a significant amount of their time compared to 25% of men.

While it comes to professional values, the (ISC)2 report states that there is not much difference between what both the genders value about their jobs. The World Economic Forum, in their recent report, ranked cybersecurity attacks as the fifth highest risk of doing business globally and the top in North America.

All is not great in the report too. It is the same factor that women across industries face – pay-disparity. In cybersecurity too, there is a disparity, but the good news here also is that it is reducing. 21% of millennial women earn between USD 50,000 and USD 99,999 compared to 29% of men of the same generation. While, only 10% of women Baby Boomers earn as much, compared to 30% of Baby Boomer men.

(ISC)2 believes that as women succeed in the profession, they serve as role models for other women wanting to join the cybersecurity workforce.

The shortage of Cybersecurity skills has reached nearly 3 million worldwide; the increasing number of women in the field may serve to meet these resources shortfall.

Only one in 10 CIOs said CX is their primary responsibility, says Study