EnterpriseTalk
Home Featured Articles Women in IT: Bridging the Gender Pay Gap in the Technology Industry 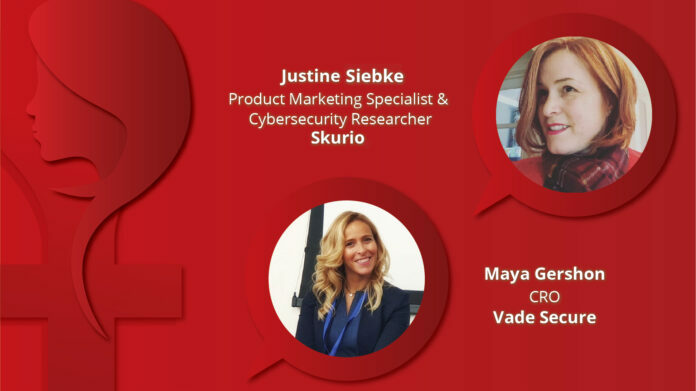 Despite being one of the highest-paying industries in the world, the IT field still has a gender pay gap problem.

Despite improvements seen in the last few years, the gender pay gap in the tech industry remains a significant concern, and women in tech remain at a significant disadvantage to their male counterparts. The World Economic Forum, as part of the 2019 Global Gender Gap Report, found that around 52% of women viewed technology as a male-dominated industry. And approximately 32% said gender bias is still a big hurdle in the recruitment process.

According to a Dice report, even though efforts and attention to the issue have increased, women in the tech industry are paid less than their male counterparts. And, in some cases, more than $16,000 less – even with factors including education, experience, roles, and location, are controlled for.

Read More: 5G and Cloud: How Will Telecom Transform the Following Cloud Era

The Pandemic has increased ITSM tickets yet decreased their Quality

Justine Siebke, Product Marketing Specialist and Cybersecurity Researcher at Skurio, says, “I have experienced the frustration of doing the same job for less money than male colleagues on multiple occasions and been passed over for promotion because employers couldn’t see past my family commitments. I took seven week’s maternity leave with my eldest so that I didn’t lose a promotion and took a 62% pay cut when I returned to work after my youngest. And, yes, I’ve had #metoo moments too. I’ve spent the last 2.5 years in Cyber and proud to say I see change happening daily – 50% of our hires this year so far have been women.”

Tech Can Lead the Way

According to the World Economic Forum, the biggest challenge preventing the economic gender gap from closing is the under-representation of women in emerging roles. Just 12% of professionals are women in cloud computing, in engineering, the numbers are 15%, and in Data and AI, it’s at 26%. Unless the industry balances the ledger by making roles attractive to women, they fail to leverage the full potential of the Fourth Industrial Revolution.

Maya Gershon, CRO at Vade Secure, says, “Unfortunately, to be successful as a woman in tech, women need to be at least twice as good as men. In addition to their job, they also need to fight the prejudice that women are not techy enough. And they need to prove that they are techy enough, and very often, they are being tested. When I just started, I was a pre-sale engineer, and whenever I used to come to meetings with a salesman, the technical questions were always referred to the men when I was actually the one responding to them, every single time.”

“My advice for women looking to enter the tech industry is to know that you need and can be exceptionally good. Unfortunately, right now, women need to fight a prejudice that women are not techy enough or not knowledgeable enough. I recommend women to keep on studying all the time, be curious, investigate trends, learn from startups, learn from corporates, learn from failures, learn from success, just keep on learning, all the time,” she concludes.

Research by Deloitte suggests organizations with an inclusive culture are six times more likely to be innovative. By staying ahead of changes, businesses are more likely to achieve their financial targets. This means providing female role models and mentors, creating an environment that encourages collaboration, using technology to break barriers, demonstrating trust, and sourcing innovation openly.

Women are dynamic leaders of change, and their participation is crucial to democratic governance.  Slowly but steadily, people are beginning to realize that gender diversity brings great advantages.