EnterpriseTalk
Home Leadership CEO Will the Global Manufacturing Change its Base Due to the US-China Distrust? 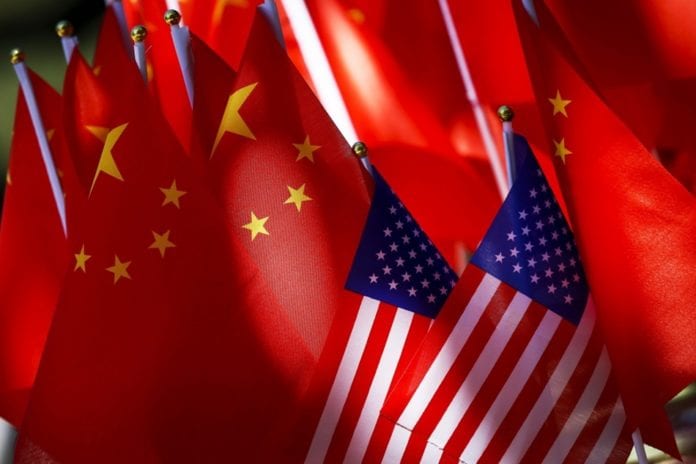 China has promised to ease restrictions on foreign investment, stop forced technology transfers, introduce new protections for intellectual property (IP), and improve market access for sectors ranging from cloud computing to automotive. But are these promises to be trusted?

China is expected to commit to buying, over time, more than US$1 trillion of US energy, agricultural, and industrial products. All the countries are anticipating China to increase imports beyond expectations, or simply shuffle goods among sources. But, the question remains, how will China make changes within its opaque regulatory systems? Will it lift tariffs and related restrictions only to reveal barriers to US exports and investments? The US remains skeptical. US negotiators are answering these concerns with a web of incentives and penalties that focus on which tariffs should be removed when, how to reimpose them, and how to keep the retaliation with acceptable limits. These provisions can help, but they will generate more arguments than trust.

Neither the US nor China will trust each other in the first instant. Chinese foreign and economic policies have turned assertively nationalistic in the last few years, leading to an anti-Chinese feeling among America’s progressives and nationalists. The most influential critics remain veterans of the “China wars,” who have always seen the conflict as inevitable. In retrospect, China’s retreat from reform began just after the Global Financial Crisis, followed by the apparent collapse of the Western financial model. Maybe after a decade, China’s re-centralization might be seen undermining growth while the American economy continues to boom.

The tension has escalated as Trump administration has targeted China and top Chinese manufacturers like ZTE and Huawei. The former is accused of selling technology to Iran and North Korea despite U.S. sanctions against such sales. But, China still consumes approximately 25% of global manufacturing products, with companies like Foxconn, making honest deals and quality products for hundreds of global companies. The Trump administration has pushed hard to get manufacturing centered back to America, using tariffs as a threat to convince companies to make a move.  American companies backed by Trump have also complained about the Chinese Government’s delayed Tech Transfer requirement for selling U.S. products in China.

Fortune 100 companies like Apple and Walmart have warned of unintended consequences, hurting American consumers and companies. They might now need to pay more for “Made in China” products. Another new threat posed is the highly sophisticated cyber-attacks by the “Chinese Hackers.” Government-backed hackers are looking for new ways to access U.S. infrastructure, government, and media servers.

With so many enterprises and branding cross currents, it will be interesting to see how the big four of the US, and Chinese manufacturers and traders respond. Definitely, they need to wake up. Most industries don’t wish to bring manufacturing back to the U.S. to avoid raising prices and dipping margins. But, will the associated risk of protecting consumers from the Chinese Government transform their vision, too?