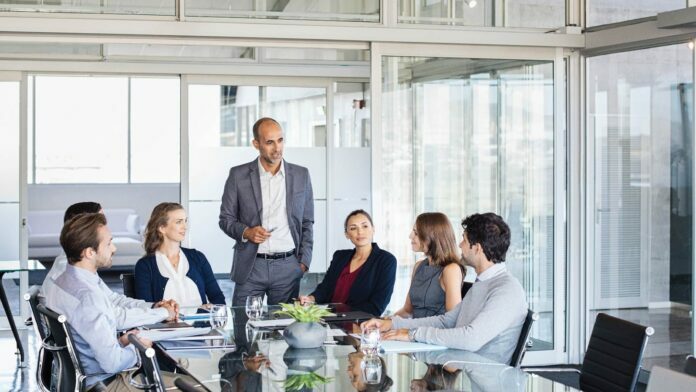 Even if the IT leaders have the required stakeholders’ support, security, and
budget – a few common self-deceptions can come back to haunt their IT initiatives.

Some lies are necessary. But, some have just evolved to be the most insidious lies IT managers tell themselves.

IT Leaders Have Got Security Covered

The most dangerous lie IT managers tell themselves is that their systems are secure. Many
companies continue struggling with security, though it’s not entirely due to self-delusions. The IT teams understand that security is essential. They’ve read the headlines with high visibility breaches. But the investments and the money spent on tools or processes are tough to justify.
This is why they continue believing that their enterprise security measures are adequate
enough.

The project is green

Many times when a team labels a project green, confirming that it is on track in terms of budget and timeline – it’s actually not. When enterprises keep rebasing the project – it means that the project is either below green or green.

It’s worth noting that just because everyone believes everything is fine, does not really mean that it is. Leaders need to step back and check whether the latest effort to bring the project status to green has any real-world consequences. All such rebasing and scope adjusting can be time-consuming, taking the effort away from the actual work.

When the time to deploy a new integration or tools comes, leaders should do the math, talk to the experts, find the vendor enthusiastic and capable team on board. And only once they are confident about having the budget for it then only they should move forward. But, the
assumption of a sufficient budget is mostly a lie. As almost always, IT leaders tend to
underestimate the cost of deployment and integration.

Someone will point out when something is wrong

A lot of IT managers assume that other people or experts will speak up when something’s off. The reliability of others is actually not preferable at all. The fact is that no matter how much people discuss the shortcomings internally, they will not speak up or escalate.

Especially when people know that things are not going to end well, they instead watch the
wrong happen than step outside their role to stop it.

When money flows in, IT will run perfectly

One of the most significant lies that the IT managers tell themselves is that things will turn
better with a bigger budget. But, this is never going to happen. Just hoping for better budgets to come in the future, or relying on an insufficient budget as the excuse to failure – should never be encouraged to become a part of the company culture.

Trusting the relationships with vendors

Another way IT managers fool themselves is by believing that their relationships with their
vendors are entirely reliable. If IT managers took a firm, realistic, unbiased look across their fleet of vendors, they’re likely to realize that they have a relationship with an account manager or salesperson but not with the people delivering the service.

With digital transformation coming in, firms need to realign focus on IT infrastructure and
development. IT leaders are vested with the power to make or break the new project
developments, so the responsibilities on them are even higher. They need to let go of such
assumptions and lies they tell themselves to deliver more realistic results.

Automation and its Dynamic Nature will Shape New Market Trends

How COVID-19 impacted IT infrastructure in the Fintech Industry