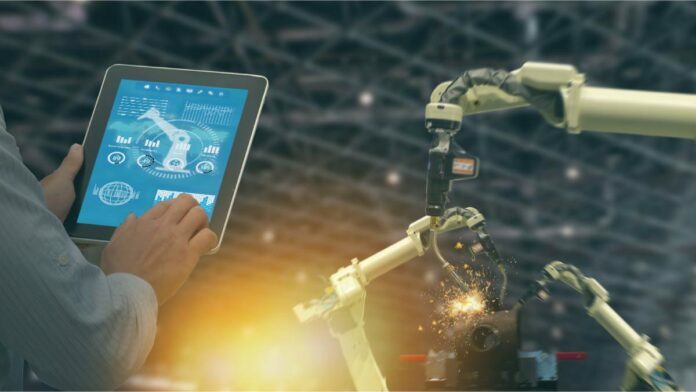 Even though industry prognosticators claim that the world is entering an enlightened era of business process hyper-automation, business executives frequently regret making huge investments in automation tools, pilot projects, and skills. Adequate funding and assistance from key executives is essential but not enough for achieving success, when it comes to technology initiatives.

According to a report by Bain & Company, 44% of executives worldwide said their automation projects did not deliver gains that they had initially anticipated. The significant barriers include execution, inadequate resources, competing for business priorities, or perhaps lack of skill.

Various automation programs have been unable to live up to initial expectations despite getting generous funding and evident executive support.

Let’s take a look at the top 5 mistakes that can significantly prevent the best-planned program from being successful.

Not understanding the importance of initial automation learning curve

Automating the business process is an organizational competency that is gradually developed by investing in advanced tools, practices, and skills. This is a competency that has to be acquired through trial and error.

Most companies often look up to professional service firms to get training on the proper usage of the latest automation tools and business experts to implement initial projects. Unfortunately, several organizations have discovered that external consultants and technical advisors are quite behind. The root cause is failing to understand the steepness of the learning curve.

Not allotting ownership of individual tools

Back office functions responsible for a host of repetitive transactional processes are often early and keen adopters of automation technology. For instance, it’s been proved that the finance team managing payable and receivable accounts is successfully streamlining document processing operations through the application of software bots.

Also, functional teams develop an obsessive sense of tool ownership by utilizing the latest technologies. However, they are not very keen on sharing their tools with other departments to prevent complications that can be created by introducing new technologies or governance practices.

And, this may impact automation investment returns to tactical gains in departmental efficiency instead of necessary changes in the effectiveness of enterprise-wide processes.

Giving away security to cut-and-paste avatars

Automation devices are mainly designed for moving and transferring enriched data from Point A to Point B. With the increased usage of bots, applications, and scripts, the threat of data misuse, loss, or exposure grows tremendously.

Organizations must implement security governance practices into any automation initiative before it begins. Reverse engineering them into an automation program, later on, can be technically challenging and politically painful.

Also Read: How to Become a Top-Level Digital Transformation Leader

Falling for baseless belief about automation

It’s a widespread but baseless belief that the automation of an existing business process is a one-and-done job. This is because there’s a misconception that scripts, bots, or apps, when implemented at a specific time, don’t require operational support.

But in reality, an automation system requires constant vigilance and feeding because the systems keep changing and processes keep evolving. To do so, dedicated staff is needed and funding is crucial long after new routines were placed in production.

Automation benefits are not always in terms of labor cost savings. But it needs to manifest itself in some way like improving average customer value, reduced customer churn, opex leverage, and net promoter scores.

Seasoned business executives may not be expecting immediate results on the finance part, but, they should understand the importance of such initiatives, as it has a massive impact on the bottom line.

Advance Business Support Systems to Mature In the 5G Era