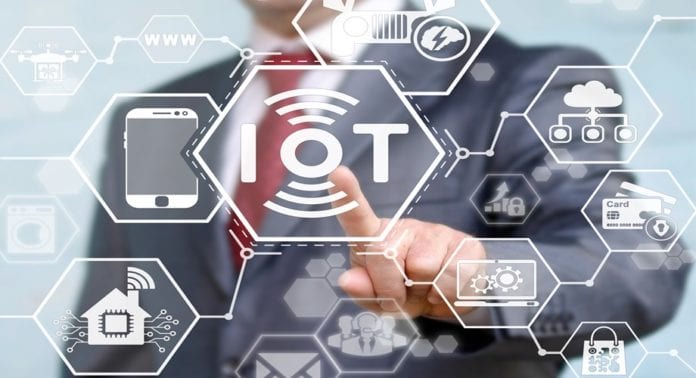 Achieving Business Transformation by leveraging IoT may be a buzzword, but it has its own issues.

As the world gets increasingly dependent on IoT for automation, enterprises have a very little option not to integrate it into their innovation plans. However, this move is not without its challenges. It becomes important to address these issues before the transformation roadmap is put to execution.

The IoT market is developing in leaps and bounds. Estimates say that by 2020, over 30 billion devices will be connected by IOT. This includes both consumer and enterprise devices. The report ‘Unlocking Opportunities in the Internet of Things’ by Bain and Company predicts that the market of Internet of Things (IoT) will grow to $520 billion in 2021, more than double of $235 billion which was spent on IoT usage and adoption in 2017.

Despite these positive projections, experts have identified three major challenges that the companies have to face during the adoption of IoT in their processes and workflows.

While data security and storage are major challenges for IoT, a general lack of regular applications updates and refresh of software and platforms can also create problems for its smooth adoption. This is, however, a strategic issue and can be taken care of with the right update calendars and ensuring it is adhered to.

The real issues that IoT adoption may present include:

Taking care of these challenges will ensure a smooth path for the adoption of technology that will make an enterprise future ready- in all aspects.

Women in IT: Bridging the Gender Pay Gap in the Technology Industry

Making an IaaS Cost Management Tool Earn For You