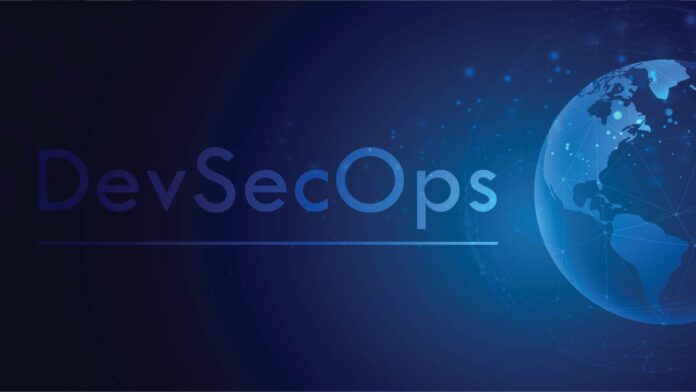 In the world of service delivery, DevSecOps is the newest buzzword. More businesses are hopping on the DevOps bandwagon in the hopes of fixing their defective product delivery pipelines. In their haste to implement, organizations may sometimes fail with their DevSecOps initiatives.

Modern system design and development can benefit from a fail-fast culture. However, the phrase “fail fast” is usually associated with learning and growth. It’s just “fail” without that piece – the speed doesn’t really matter. This notion applies to DevSecOps, which, like DevOps, is based on a culture of constant improvement and learning. Businesses may not always do it right, and by making mistakes along the road, they will learn valuable lessons.

Companies should be aware of the major pitfalls since it can hinder their DevSecOps strategy and perhaps cause more challenges than opportunities. Let’s take a look at the three common mistakes to avoid.

Also Read: 3 Agile Strategy Realities CIOs Should Be Aware of

DevSecOps, like other cultural and philosophical shifts, is easier said than done. In general, security is vulnerable to buzzword bingo, a game in which companies use a lot of IT and business jargon in lieu of significant change. Businesses do not wish to fill this bingo card and declare themselves the winner, unlike the real game of chance. As an organization, talking about security openly and honestly is a generative practice for a healthy security culture.

There is a serious lack of commitment and resources

When it comes to execution, if companies are serious about DevSecOps, they should demonstrate a visible long-term commitment to make it work. There is work to be done, especially if businesses are transitioning from a more traditional model for IT operations, and even if firms are already performing DevOps and seeking to formalize the role of security in their organization.

One of the most common mistakes companies make when developing DevSecOps culture and practices is not giving them enough credit. This can sneak up on enterprises if they are making progress in one area while disregarding another, such as automating their tooling and procedures to reduce risks.

Also Read: 4 Approaches CIOs can consider to Improve Hiring Strategy in IT

Businesses are hammering every problem with technology

One of the most important aspects of DevSecOps success is people. Some companies make the mistake of not giving DevSecOps the credit it deserves, with the people and culture component being the most visible absence.

Of course, it isn’t “glaring” until organizations recognize their DevSecOps program has failed and begin to investigate why. One way enterprises end up on this less-than-optimal route is if they treat technology as if it were the end-all solution rather than a layer in a multi-faceted strategy.

Businesses have most likely implemented at least part of the scanning and other tools they’ll need to combat various threats. Also, they are probably putting in place workflows that combine automated and interactive creation. People and culture, on the other hand, are likely to receive less attention and can be treated as an afterthought.

DevSecOps is about more than just throwing security technologies at multiple risks, just as DevOps was about more than just a toolchain. Even if an organization has all of the proper tools and mechanics in place, if its developers and operations teams, for example, do not collaborate with security specialists, it is not truly practicing DevSecOps.

Global Quantum Computing Market Value is projected to Surge By 2030

Most Employees Have a Preference for Hybrid Work Environment