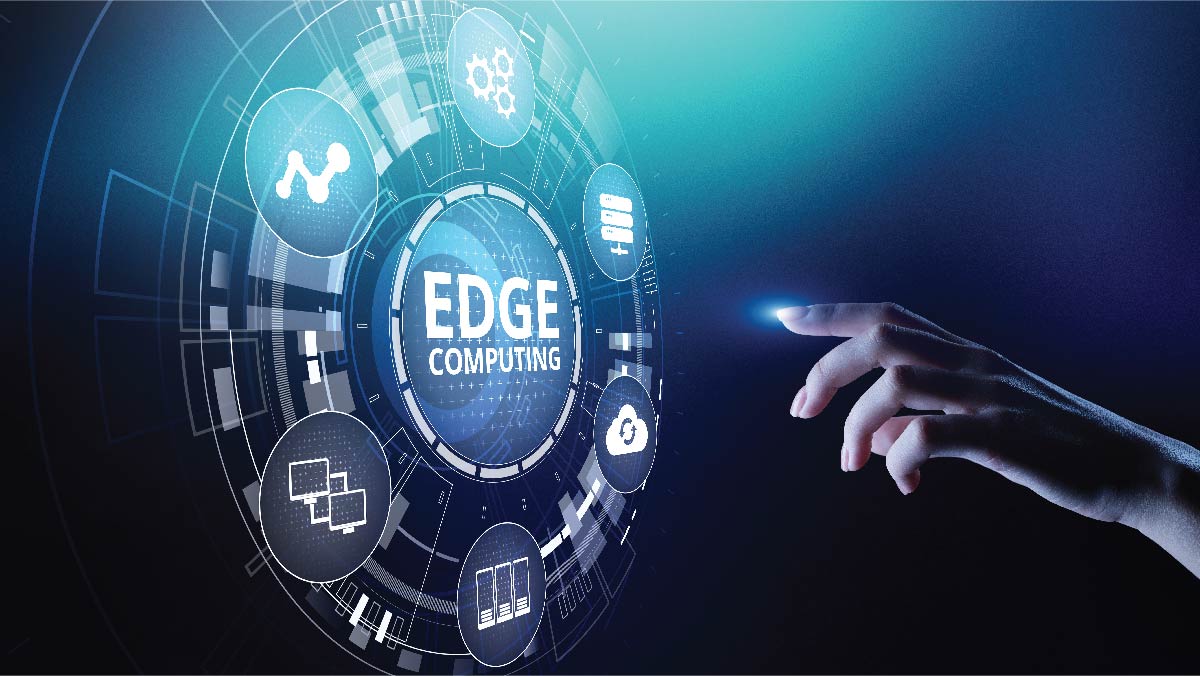 With the increasing amount of data that enterprises store in their cloud systems, as well as the adoption of increasingly data-intensive workflows as a result of AI and 5G, many businesses are feeling the pressure to transition to an edge model.

One of the most disruptive IT infrastructure improvements in the future will almost certainly be the widespread adoption of edge computing. Organizations that use the edge model move computing and storage resources out of the data center and closer to where data is generated and used. According to a 2019 IBM report “Edge computing changes everything,” there will be an estimated 55 billion edge devices on the market by 2022, rising to 150 billion by 2025.

There are three prerequisites that companies should pay special attention to in order to avoid faltering on their edge journey: open-source standards, hybrid cloud deployment, and a commitment to scaling up from the start.

Edge computing is based on the ability of geographically dispersed pieces of equipment to communicate seamlessly with one another. This could be compute or storage nodes communicating with one another, or sensors or machinery collecting or processing data from an edge network. The ability of various technologies to interact reliably is critical for edge infrastructure.

Geographical dispersion has also resulted in a trend toward equipment diversity. The most efficient edge infrastructure is one that can support a variety of technologies, whether owing to supplier availability or adaptations to the local area. In practice, market pressures to accept this are almost always inevitable for many bigger edge network operators, especially those that want to prevent vendor lock-in.

Organizations should utilize open technologies to make a diverse and disparate edge network sustainable. The only way to ensure that every component in a diversified and scattered edge network can connect with its counterparts is to create standards around open source software and hardware to make sure that they can interact through open source solutions.

Making use of the hybrid cloud

In practice, a properly scaled edge network will be a fusion of multiple workloads working together. Businesses can expect virtual computers, containers, and bare-metal nodes to conduct network operations on their edge infrastructure, among other things. Edge computing should be able to integrate particularly data-intensive applications, such as AI, which require micro service designs, with more traditional and routine workloads.

The hybrid cloud becomes critical for the edge computing paradigm at this point. A hybrid cloud deployment lays the groundwork for an edge system, allowing teams to handle thousands of networked devices in the same way they would a centralized server.

Edge computing’s ability to scale – both geographically and in terms of the workloads it can handle is one of its key advantages. Adopting open standards and hybrid cloud infrastructure is critical for enabling edge to scale, allowing for seamless integration of new workloads and systems.

Organizations should also ensure that their edge infrastructure is built with the goal of scaling, in addition to the foundations of open technologies and the hybrid cloud. This implies that architectures and resources should be organized and planned to accept new technologies, as well as the ability to recognize, solve, and mitigate the challenges that will inevitably develop when scaling a network up.

For many organizations, the value-add of the edge will be game-changing, allowing next-generation technology and applications to bring massive performance and societal benefits. The edge computing future can deliver on these promises while also improving team quality-of-life by making the edge resilient and scalable by adopting open technologies, embracing the hybrid cloud, and preparing to scale from the start.