EnterpriseTalk
Home Featured Articles The UK Restructures the Prompt-Payment Code to Help Small Businesses Get on... 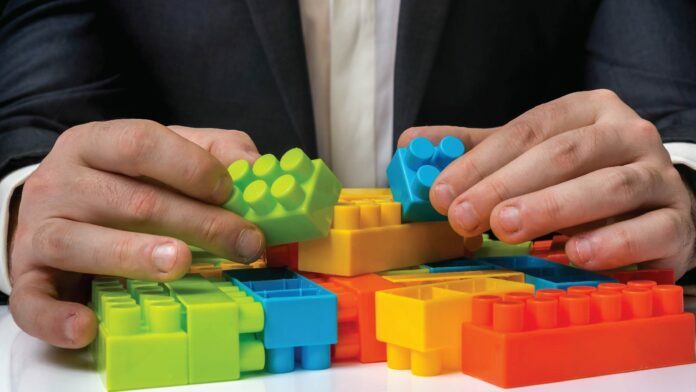 In the UK, smaller businesses and suppliers have been forced to close their doors due to non-receipts of payments. Steps are being taken to address this issue.

Last year, the pandemic numerous kinds of disruptions in business environments caused a number of payments to be delayed.  . This resulted in many suppliers and small businesses across the UK to shut shop, which as impacted the nation’s economy very adversely.

Experts believe that most of the smaller suppliers and businesses have not receiving their payments in time, and this is one of the biggest factors for the UK’s broken economy. Hence, the UK government is seeking to crack down on such large enterprise behavior via introducing the signing of PPC.

To avoid such a harsh scenario in the future, the UK government has changed the prompt-payment code (PPC). Under this new code, large enterprises will have to pay their small suppliers and businesses their due payment within 30 days, instead of 60.

“While this is a welcome step in the right direction, there is still a long way to go in addressing the chronic issueR of slow payments. A 30-day payment period is still 30 days too long for many small businesses struggling to stay afloat,” says Paul Christensen, CEO, Previse, a FinTech that uses machine learning to get suppliers to large corporates paid instantly. He further adds, “There needs to be a cultural shift in mindset towards the faster payment of suppliers. When suppliers are paid quickly, the whole supply chain benefits.”

The UK government is planning to strengthen this code so that most of the invoices for small suppliers will be paid within 30 days. From the c-suite executives to the finance directors of enterprises, all of them have to personally sign the code. This will ensure that the payment practices are being followed at the highest level of an enterprise.

Small enterprises across the UK have struggled with cash flow than larger businesses during the COVID-19 crisis since most of them were not holding enough financial capital, nor they had access to finance to survive the economic downturn. Thus, most small enterprises across were forced to close their shops permanently.

“We hope to see more companies improve their payment practices and we applaud this step from the government. But, technology is available now that, if employed at a scale, would make initiatives such as the PPC redundant and make slow payments a thing of the past. Corporates have the ability to pay suppliers – even the very smallest – instantaneously without having to impact their finances. Machine learning makes it possible for SME’s to be paid on Day -1.” says Paul Christensen.

The UK government has also made it clear for the signing of the PPC code the suppliers can levy interest on late payments. Also, any breach of the code will then be investigated based on third-party information by the government.

The UK government hopes to lend a supporting hand to smaller and medium businesses, in these times of crunch in cash flows.

4 Approaches CIOs can consider to Improve Hiring Strategy in IT