EnterpriseTalk
Home Featured Articles The Most Impacted Resource Due To a Data Breach: Money 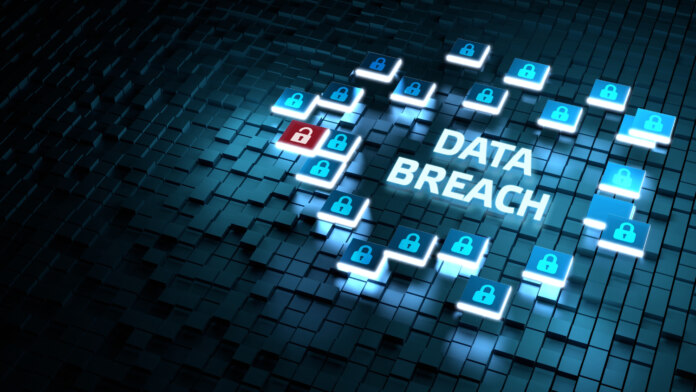 The cost of a data breach now is worth $3.92 million on average, and the effects of a breach are felt for years

The study also found that companies with less than 500 employees suffered losses of over $2.5 million on average. This is a crippling amount for small businesses that earn $50 million or less in annual revenue.

The impact of data breaches can be felt for years. The study revealed that 67% of data breach costs were understood by a company within the first year after the breach, while for 22% of companies, the accrued in the second year and for 11% the costs accumulated for more than two years after the breach. The long tail costs increased in the second and third years for organizations, especially in highly regulated environments, like healthcare, energy, financial services, and pharmaceuticals.

According to experts, cybercrime now represents big money for cybercriminals that equates to significant losses for businesses. Companies need to be completely aware of the financial impact that a data breach can have and focus on reducing these costs.

The IBM report that is based on in-depth interviews with over 500 companies around the globe that suffered a breach over the past year states that in the past three years alone, the organizations faced loss or theft of over $11.7 billion records. The analysis considers hundreds of cost factors that include regulatory, legal, and technical activities to loss of brand customers, equity, and employee productivity.

The study found that the most common breaches were the ones originating from malicious cyber-attacks. They were not only the most common root cause but also the most expensive, as they cost $4.45 million on average. These breaches, originating from system glitches, human error, or other accidental causes, cost over $1 million more than other ones. Even after the pace of cybersecurity development, criminal attacks are only growing as the root cause of breaches. The malicious attacks have grown from 42% to 51% over the past six years.

Whether it is a small, medium, large or very large enterprise, no one is safe from attackers. With data being the new oil, attacks mean many cash to the cyber criminals and they are developing at a much faster pace than cybersecurity solutions. Every company must be prepared against attacks and also be prepared for post effects of a data breach.

Why Data is Crucial in Post-Covid Recovery