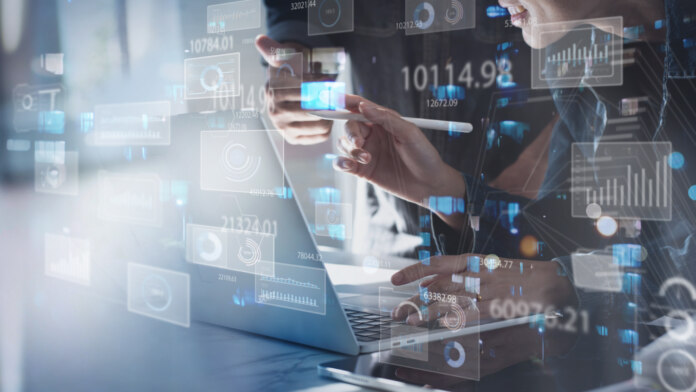 Security researchers across the globe have confirmed that the growth of the internet of things will increase the opportunities for malicious actors to attack the Domain Name System. Attackers will threaten the systems with hyper-scale botnets and worm their malware into the cloud.

IoT is rapidly becoming a  significant threat conduit to the DNS through larger botnets. This is an adverse side effect of IoT-software updates. The fact that IoT devices are IP enabled allows the DNS to continue playing a crucial role in the traditional IoT applications, which is both a risk and opportunity to the DNS. The projections say that there will be over 75 billion IoT devices in use by 2025, each one having a unique IP address that can only be resolved by DNS. But this is the crux of the potential threat as DNS can be exposed to complex DDoS attacks by botnets. In IoT devices, these can multiply exponentially in increasing the risk exponentially.

One risk is that IoT could place new burdens on the DNS with repeated software updates. This could result in a significant attack vector from DNS infrastructure operators perspective. Such incidents have already occurred on a small scale, but they may occur more frequently in the future due to the rapid increase in heterogeneous IoT devices. Reports have also suggested that IoT botnets are also increasing rapidly. The well known IoT botnet is Mirai which was responsible for DDoS attacks involving about  600,000 devices, is one example of the devastation it can wreck. The Hajime botnet counts for around 400K infected IoT devices, indicating that with the growth of botnets, the DDoS attacks will grow larger.

The biggest threat, however, comes from the fact that attackers and threat actors are continuously expanding their targets to include new types of IoT devices, increasing their footprint and profits.

IoT devices are increasingly susceptible to a new wave of cyber threats, from sensors to cameras that query SQL databases. Beyond recognizing the time of attacks, there should be set policies and automated steps to mitigate these emerging risks. Enterprises need to assess their existing on-premises DNS infrastructure efficiency. It’s important to embrace an enterprise DNS approach that supports IoT, digital transformation, and a multi-cloud hybrid environment to short-circuit IoT DNS attacks before they occur.

Are We Ready for Facial Recognition Technology?